Pulwama, Shopian go to polls amid tight security on Monday 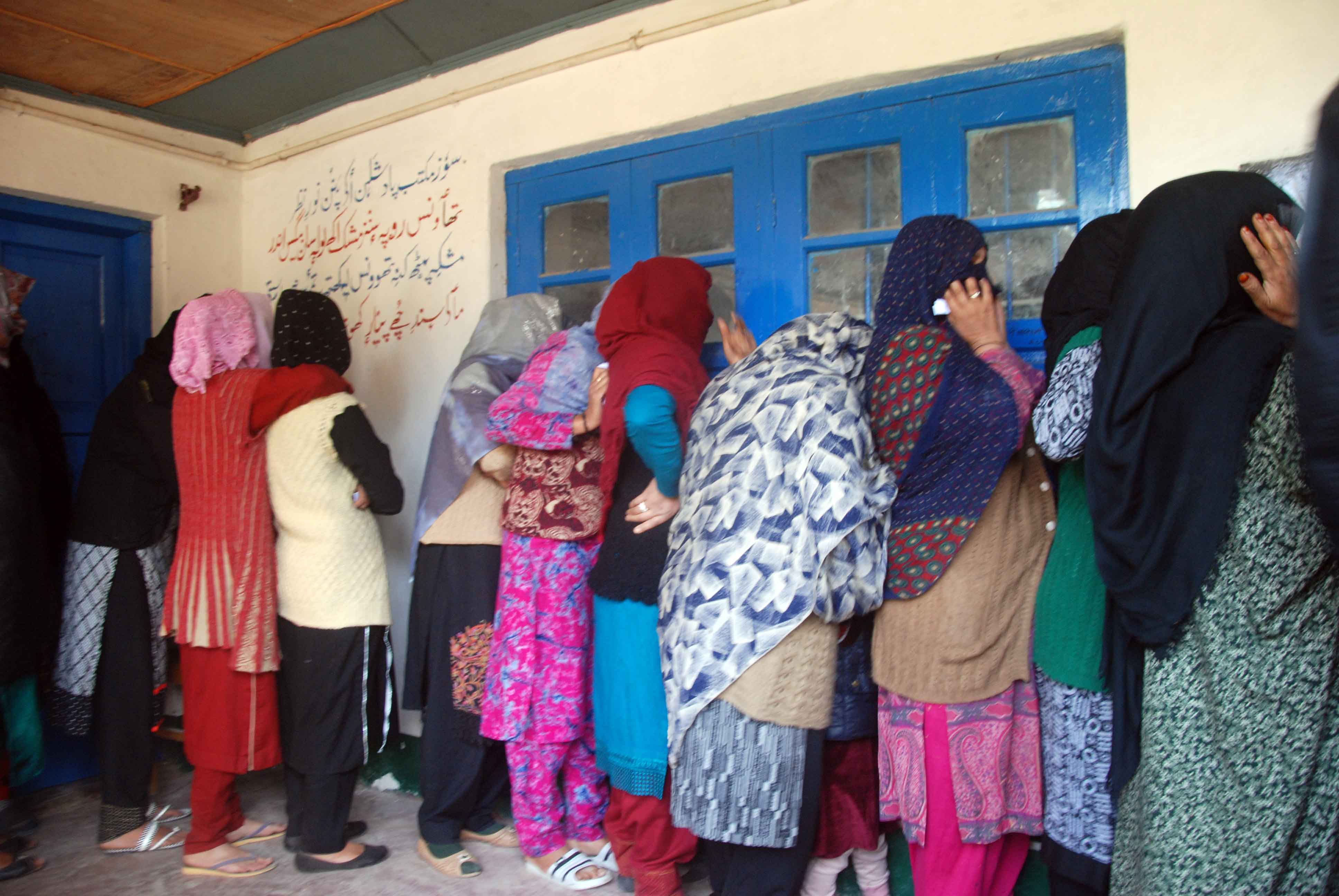 Srinagar: Amid tight security, the twin districts of Pulwama and Shopian in south Kashmir is going to polls in the three-phase schedule for Anantnag Parliamentary constituency on May 06.

Over 5.22 lakh electors are going to exercise their franchise in the twin districts spread over six assembly segments comprising Tral, Pampore, Pulwama, Rajpora, Wachi and Shopian. As many as 695 polling stations have been established across the districts for smooth conduct of the elections.

The Anantnag and Kulgam districts of Anantnag PC went to polls on April 23 and April 29 respectively.

The voting timing has been fixed from 7 am to 4 pm.