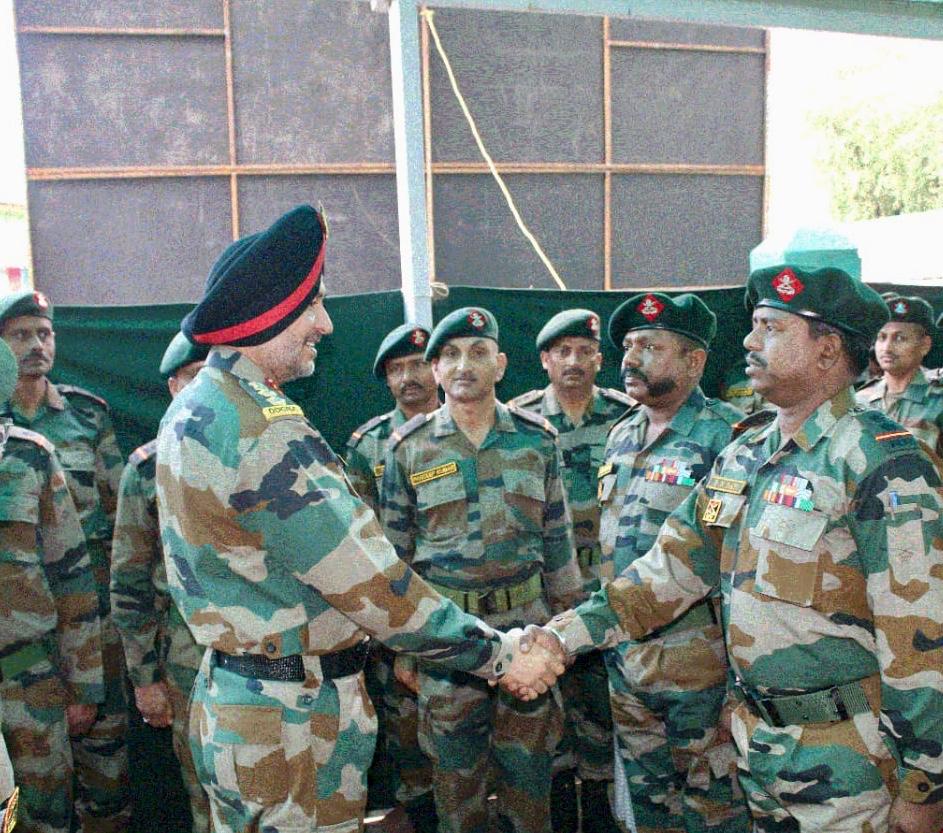 Later in the day the Army Commander  visited to 144Th Battalion of Central Reserve Police deployed in Dal Lake. He appreciate the round the clock efforts of Paramilitary troops and their synergetic teamwork with the Army and J&K Police to maintain peace and tranquillity in the Valley.