Istanbul: Multinational companies are manipulating food habits, preferences and tastes of people, using their enormous financial and political resources, according to an American political scientist.

Ali Nizamuddin of the University of Illinois in the U.S., at the 5th International Ibn Khaldun Symposium in Istanbul, Turkey, said that the sheer publicity blitzkrieg launched by these corporations make certain food items more palatable than others.

In a presentation, he said corporations have successfully manipulated the tastes and the preferences of the public. Referring to his research on tobacco consumption one in India two decades ago, he said he found people’s choices changing due to ads and corporations’ promotional strategies. 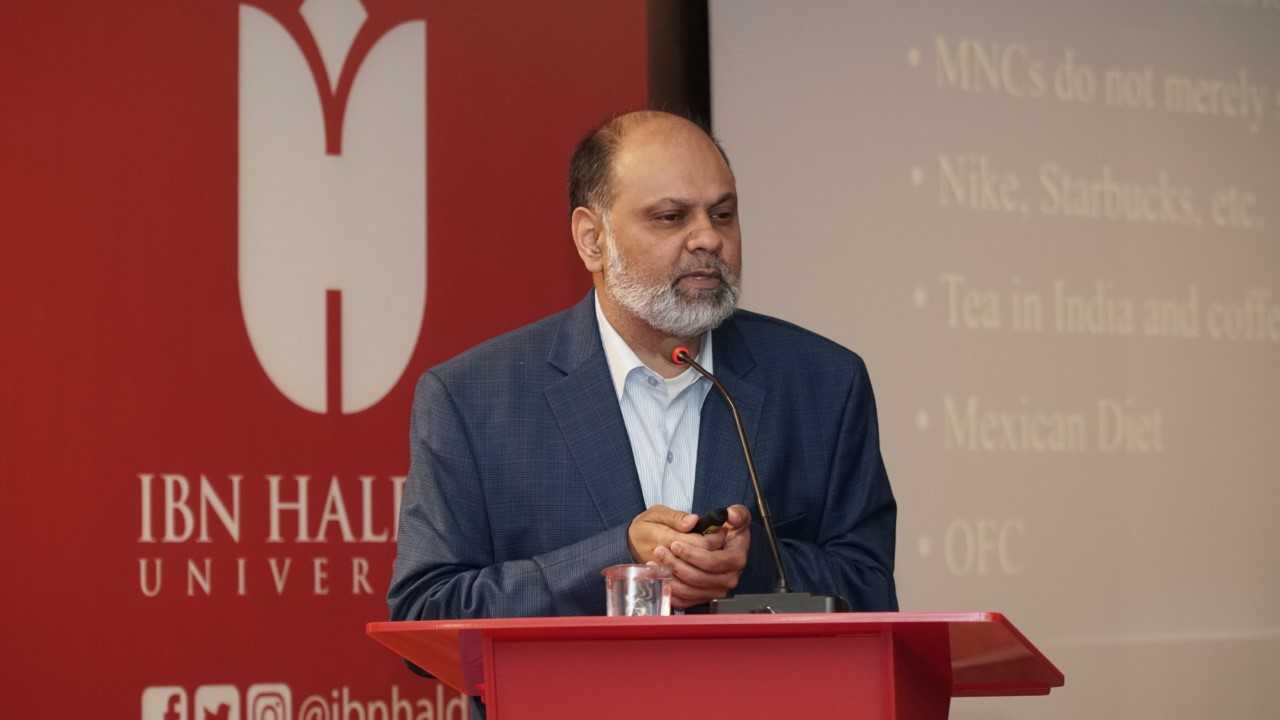 He said Walter Lippmann and Edward Louis Bernays — considered the fathers of public relations — were hired by a tobacco company to popularize cigarette smoking among women, knowing full well that it was harmful to their health. “The food industry learned manipulations from the tobacco industry and replicated strategy to affect people’s choices,” he said.

Drawling parallels between the food and tobacco industries, Nizamuddin said both operate in the same way. “I looked during my research at the ingredients these corporations inject in a product to create an addiction. They do it, whether it is fast food or a processed item,” he claimed.

He said these PR companies do exhaustive studies telling food manufacturers how to manipulate peoples’ tastes and research ingredients needed to go into a certain product to create an addiction.

“They use subconscious advertisements by hiring influential entertainers and they try to convince us that we can be like this athlete by consuming their product,” he said.

Nizamuddin said the corporations are not just manipulating food choices but also seeds.

According to Nizamuddin, this has affected local communities by hitting their economies. “It is destroying their livelihood, leading to suicides among farmers,” he added.

He said Indian farmers are taking their own lives due to crop losses and not being able to replay loans to banks and money-lenders. Over 300,000 farmers have committed suicide in India as a result of this arrangement, he said.

He said the 14th century historiographer and historian Ibn Khaldun — the inspiration behind the conference — had talked about such systems aimed at creating injustice.

“This is a system based on injustice. Ibn Khaldun wrote against the present taxation system, seizure of property, the expropriation of property leading to loss of livelihood. He linked agriculture and cultivation with justice,” the scholar said.

“Even 600 years ago, Ibn Khaldun — the most important figure in the field of history and sociology in Muslim history – in his works had predicted the dangers of ownership and taxes on public properties that lead to injustice,” Nizamuddin said.