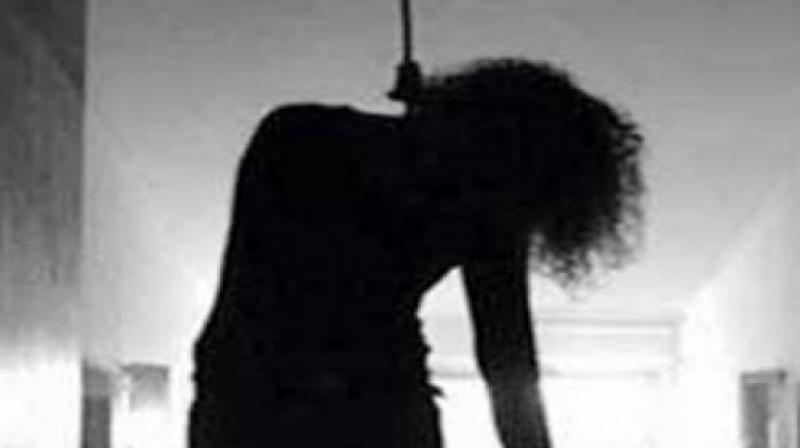 Srinagar: A 20-year-old girl allegedly committed suicide by hanging herself inside his home at Glasdegi area of Hyhama in north Kashmir’s Kupwara district on Tuesday.

Ruqsana daughter of Siraj ud Din Khan of Glasdegi, Hyhama, hanged herself inside her home today in the afternoon, an official said.

The family members of the girl, after spotting her hanging inside the room, immediately rushed her to the Sub-District hospital Kupwara where doctors declared her brought dead.

Ruqasana, who was a class 12th student and it was not immediately known as to why she took this extreme step, the official said.

Meanwhile, police have registered a case under 174 CrPc and taken up further investigations in this regard, the official added.