Karachi: At least 15 people have died due to heatstroke while attending the annual religious rites at a revered shrine in Pakistan’s Sindh province, an official said Friday.

Sarwar Shaikh, the in-charge of the Edhi Centre in Sehwan area, said the death toll of devotees at Lal Shahbaz Qalandar shrine had reached 15 as the heat wave continues in various parts of the city for the last four days. 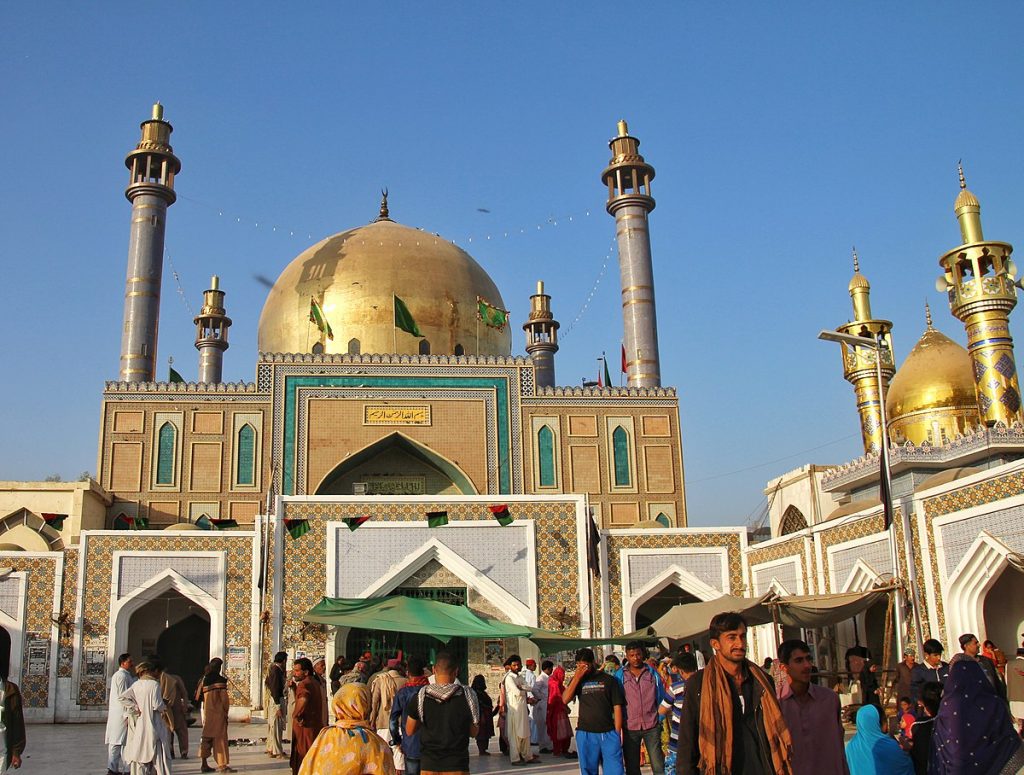 Thousands of devotees from all over Pakistan and even abroad converge at the Lal Shahbaz Qalander shrine every year for the annual Urs.

The provincial authorities have often been criticised for not making adequate safety and other arrangements for the devotees.

In February 2017, at least 90 people were killed and around 300 injured when a suicide bomber blew himself up inside the shrine while the evening prayers were taking place and faithfuls were involved in Sufi rituals.

The Islamic State later claimed responsibility for the attack. Even after the horrific attack, the devotees continue to throng the shrine on a daily basis.

While Shaikh confirmed that the death toll of the devotees had reached 15, Deputy Commissioner of Jamshoro Fareeduddin Mustafa contested the claim and said seven people had died in the last four days in Sehwan city.