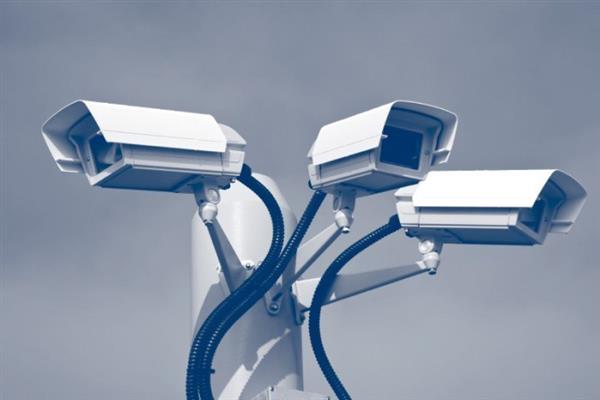 Srinagar: On the direction of security agencies, the government has decided to install Close Circuit Cameras (CCTVs) in schools across Kashmir, especial where pro-freedom protests have become a routine.

A government document reveals that directorate of school education has been directed for installation of CCTV cameras in government schools located in Srinagar city, and towns of different districts.

“The director shall submit a proposal with regard to the installation of CCTV cameras in schools and requested of funding for maintenance of toilet blocks in schools for taking up the matter with the administrative department for accord of approval allotment of fund,” the document reveals.

An official at divisional commissioner Kashmir office said that “security agencies have asked the government” to install CCTVs in educational institutions of Kashmir valley.

“In the first phase, the security agencies have asked the government to install CCTVs in educational institutions where pro-freedom protests have become a routine,” the official said.

He said they would be used to ensure effective policing and surveillance in educational institutions.

The official said that CCTV cameras are also been installed after some parents had raised concerns about security of their wards, be it physical, mental or emotional security, including child abuse. “The schools authorities have also been told to set up internal vigilance committees to discuss deficiencies in security-related matters and recommend corrective measures,” the official said.

The student protests have become a cause of concern for the government. For the last few years, the students in various schools frequently held the protest against the killings in Kashmir, which compelled the government to close educational institutions for days to prevent the protests. (KNS)