Over 73,000 transgenders arrested India for extorting money from railway passengers in past 4 years

New Delhi: More than 73,000 transgenders have been arrested for extorting money from railway passengers in the past four years, with over 20,000 alone last year, the railway ministry has said in a reply to an RTI query.

The data assumes significance as passengers have complained of harassment by transgenders who often board trains and extort money from them. Some of these passengers also had to face abuses, in the worst cases of physical assault, incase they refused to give in to such demands, officials said. 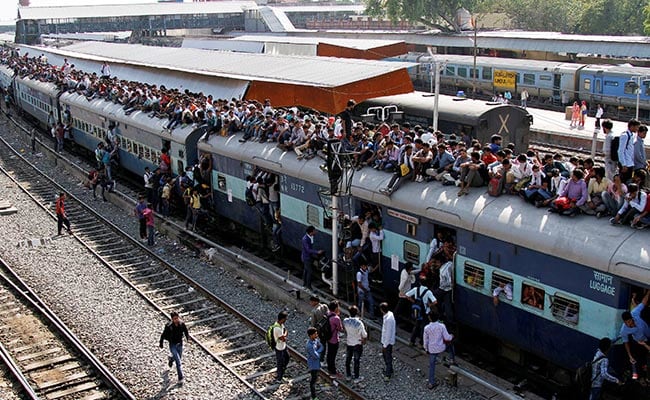 The Railway Protection Force (RPF) has been regularly conducting special drives to check such instances, they said.

In the reply to the RTI query, the railway ministry said a total of 73,837 transgenders were arrested during 2015 and till January this year while extorting money from passengers.

As many as 1,399 transgenders were arrested in January this year, the ministry said.

“Policing on railways being a state subject, prevention of crime, registration of cases, their investigation and maintenance of law and order in railway premises as well as on running trains are the statutory responsibility of the state governments, which they discharge through the Government Railway Police (GRP),” it said.