Srinagar: Security forces in Saudi Arabia on Sunday foiled an attempted terror attack on an office of state security north of the kingdom’s capital.

Initial reports indicated that security troops had killed four armed men as they tried to storm an investigation centre of the General Directorate of Public Security in the town of Al Zulfi, about 250 kilometres north of Riyadh. 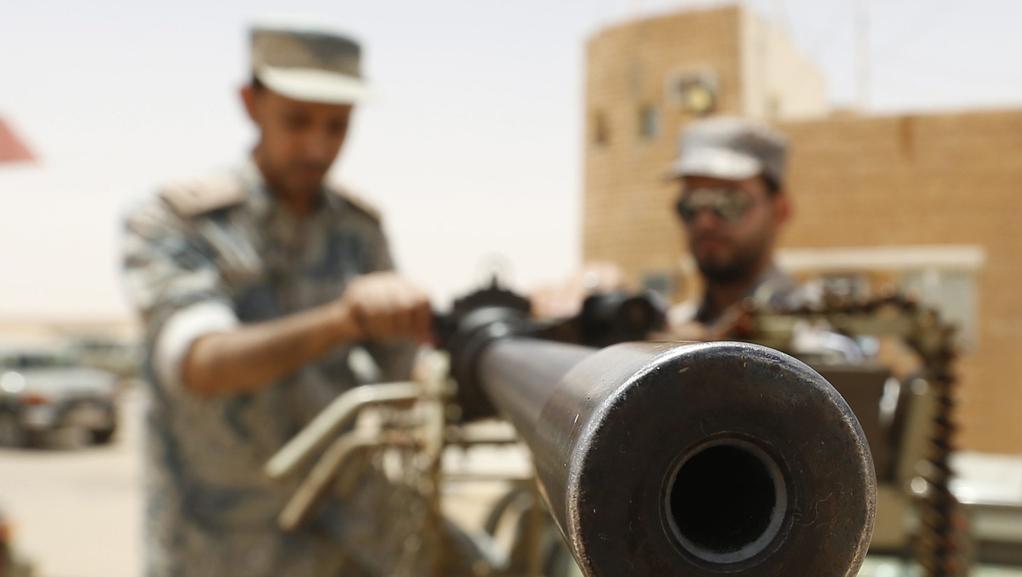 There was no indication as to who the suspects were and no group has claimed responsibility.

Two weeks ago, Saudi security forces killed two men and arrested two others as they tried to flee the country and threw explosives at a police checkpoint.

Three of the four men were wanted by authorities. Two officers were wounded in the attack in eastern Saudi’s Abu Hadariya province.