Ahmedabad: No Pakistani soldier or civilian died in the air strike on an alleged militant camp at Balakot in Pakistan in February, External Affairs Minister Sushma Swaraj said Thursday.

Addressing BJP’s women workers, she said Indian military was given a “free hand” in the operation but was clearly told that no Pakistani civilian should be killed and also there be “not even a scratch” on the Pakistani army.

“We told them (the international community) that our air strike was in self-defence…we had given a free hand to the Army but had also given two directions too – no civilian of Pakistan (Pakistan ka koi nagrik) should die. Pakistan’s Army should not be touched.

“Your target should is those terrorists of JeM which had taken responsibility for killing 40 persons in Pulwama,” she said.

“Our armed forces were told to target only Jaish-e- Mohammed which was behind the Pulwama militant attack and they did just that – destroyed their camp and returned,” the senior BJP leader said. 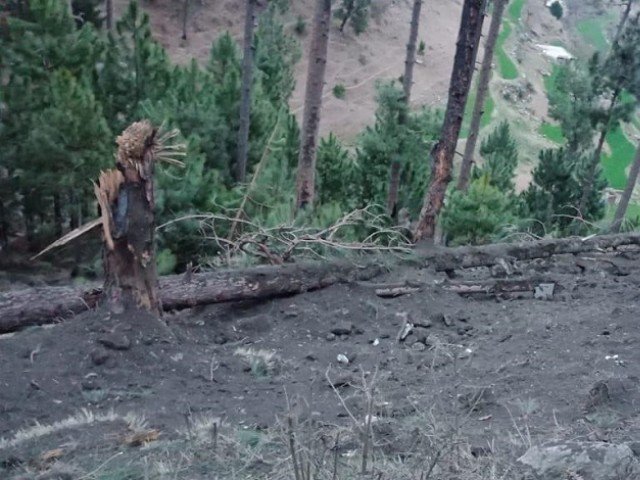 The IAF had struck a Jaish-e-Mohammad (JeM) militant training camp in Pakistan on February 26, in response to the February 14 Pulwama attack in which 40 CRPF personnel were killed.

The minister said the entire international community supported India over the air strike.

Lauding Prime Minister Narendra Modi, Swaraj said he has emerged as a top international leader who sets the agenda for the world.

On the 2008 Mumbai attack, Swaraj said the then Congress-led UPA government had failed to take along other countries to isolate Pakistan despite the fact that 40 persons belonging to 14 countries were also killed in the strike.

Pakistan had objected to the invitation extended to India for a meet of the Organisation of Islamic Cooperation (OIC) in Abu Dhabi last month, but the host county UAE snubbed Islamabad, she said.