Srinagar: The KAS officers Association has condemned the manhandling of Sub Divisional Magistrate Dooru and his subordinates by army, while the officer was performing his duties in connection with the parliamentary elections.

The Association has taken up the issue with higher authorities for lodging of FIR in the matter and for getting it investigated on fast track basis so that the guilty are punished under the law, a statement of the association said. 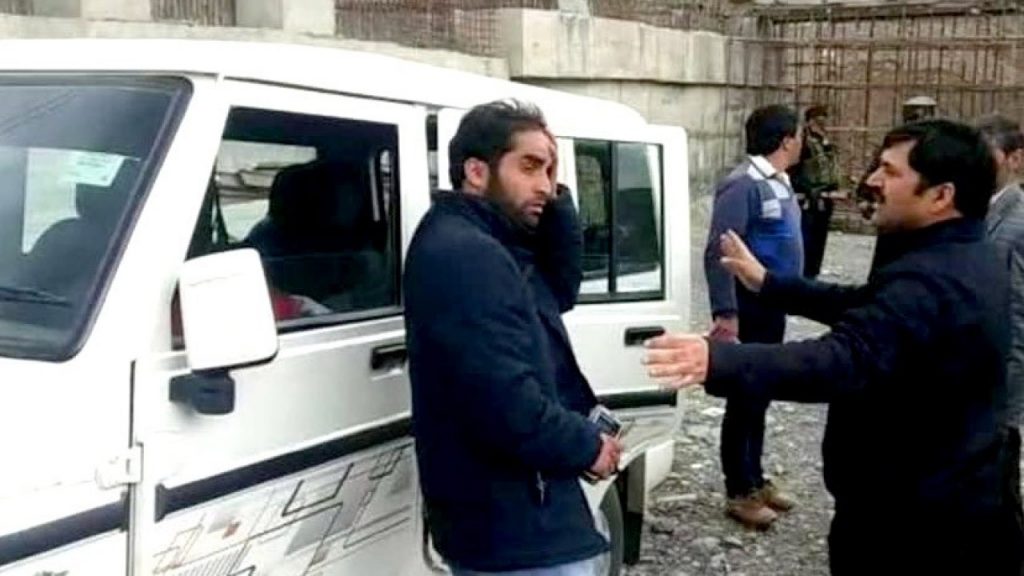 “The Association has appraised the higher authorities of the negative fallout of the incident as the same has downed the morale of the entire KAS fraternity, which is working under the toughest circumstances not only to conduct the ensuing parliamentary elections but to implement the policies and programmes of the Government in the state. While exuding its unflinching faith in the Government, the Association hopes that the matter will be taken to its logical conclusion, in keeping with the genuine aspirations of the KAS fraternity.”

It has however maintained that in case FIR is not lodged in the matter, the KAS fraternity shall resort to other forceful measures to ensure that such unfortunate incidents don’t happen in future.