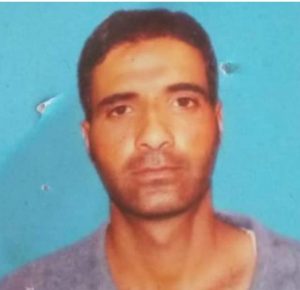 Srinagar: A 35-year-old person from Nowpora Jageer area of Kreeri in Baramulla district of north Kashmir has gone missing, police and family sources said on Sunday.

They said the man—Waseem Ahmad Lone son of Bashir Ahmad Lone left home in his new vehicle for Srinagar to buy some electronic goods on April 13 but failed to return.

Despite best efforts by the family to trace him, there were no whereabouts of Waseem hitherto, they said.

The family has filed a missing report with police, they said.

A police officer concerned said that they have received the complaint from the family and has registered a case in this regard. (GNS)