Zero per cent voter turn out in Sopore village till 1pm, minimal in town

Sopore: Despite brisk polling at majority of the polling booths across north Kashmir’s Baramulla constituency, not a single vote has been cast in Brath village of Sopore on Thursday. 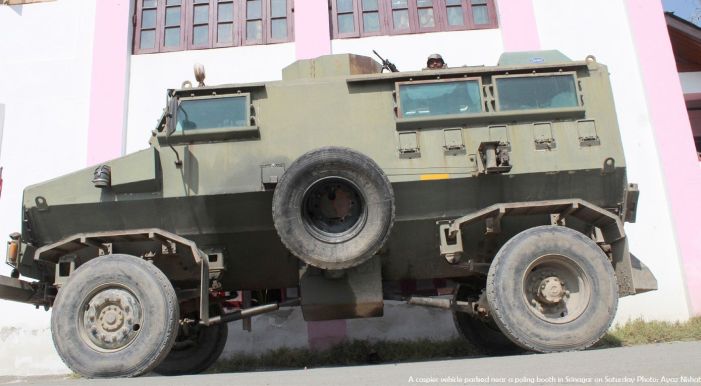 Brath is a volatile area and according to police sources the village has six active militants.

“Sopore town, recorded a minimal turnout and till 1 pm only 10 to 12 votes were cast,” an official said.