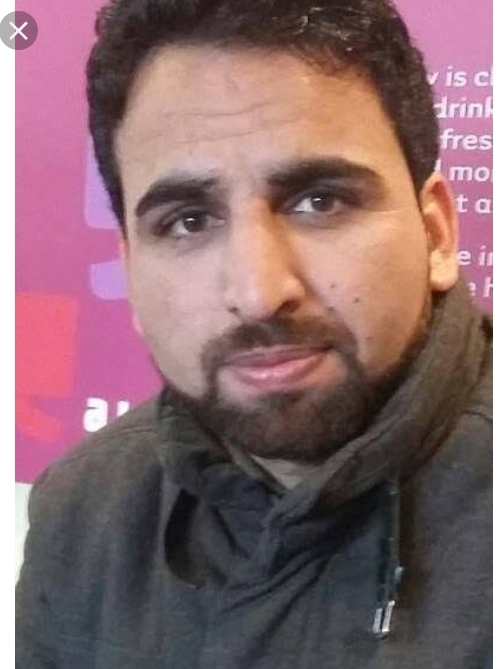 Mir, who won assembly election from wachi constituency of South Kashmir, has to appear before NIA investigators on April 12 in Jammu.