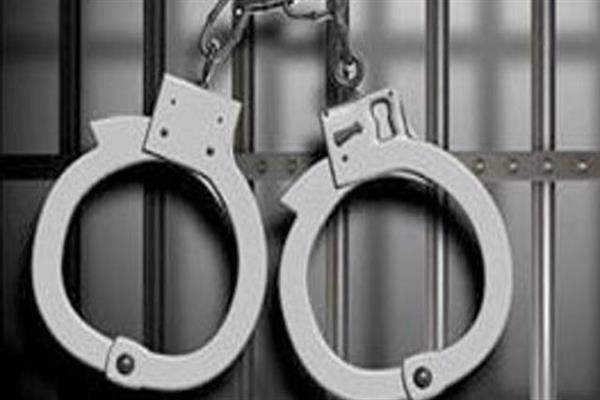 Srinagar: National Investigation Agency (NIA) on Saturday arrested one more accused in Lethpora attack on CRPF in the year 2017, the agency stated

“Syed Hilal Andrabi aged 35 years of Ratnipora, Pulwama, was arrested in case RC No. 10/2018/NIA/DLI,” NIA said in a statement.

The attack on CRPF Group Centre, Lethpora was carried out in the intervening night of 30-31.12.2017 by three militants of Jaish-e-Mohammad (JeM). During the investigation by NIA, militants were identified as Fardeen Ahmad Khandey, son of Ghulam Mohideen Khandey of Nazeempora, Tral, Distt Pulwama, Manzoor Baba, son of Ali Mohd Baba of Drubgam, Pulwama and a Pakistani Abdul Shakoor of Rawalakot, the statement said, adding that all three militants were killed in the encounter.

In this attack, five CRPF personnel lost their lives and three were grievously injured.

With the arrest of Syed Hilal Andrabi, total no of accused arrested in this case has risen to four, the statement reads, adding that three accused already arrested for being a part of the conspiracy for this attack include Fayaz Ahmad Magrey of Lethpora, Awantipora, Manzoor Ahmed Bhat of Pampore, Awantipora and Nisar Ahmed Tantray of Dar Ganai Gund,Tral, Awantipora.

After his arrest from Jammu, accused Syed Hilal Andrabi was produced before the competent court and his five days police custody has been obtained for unearthing the larger conspiracy behind this attack, NIA statement reads.