Srinagar: A “wanted” militant of Jaish-e-Mohammad, Fayaz Ahmed Lone, has been arrested from Srinagar by the Special Cell of Delhi police. 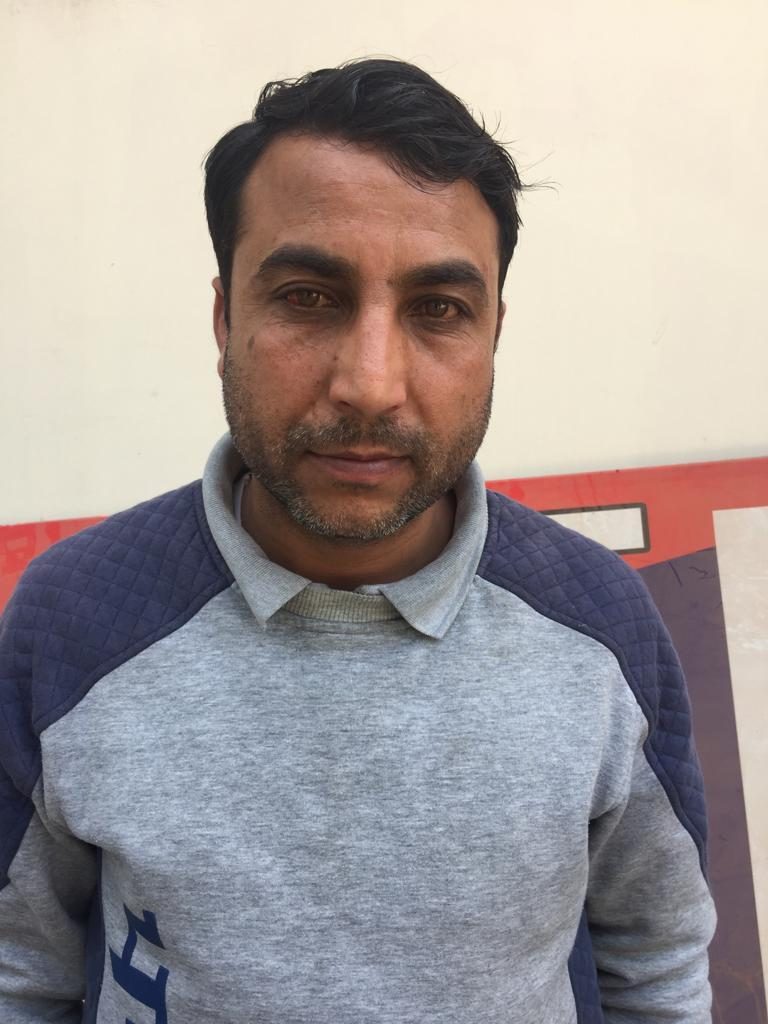 News gathering agency ANI reported that lone was carrying a reward of Rs 2 Lakh on his head that was announced by Delhi police.

“Non-bailable warrant had been issued against him. He was evading arrest since 2015,” it said.