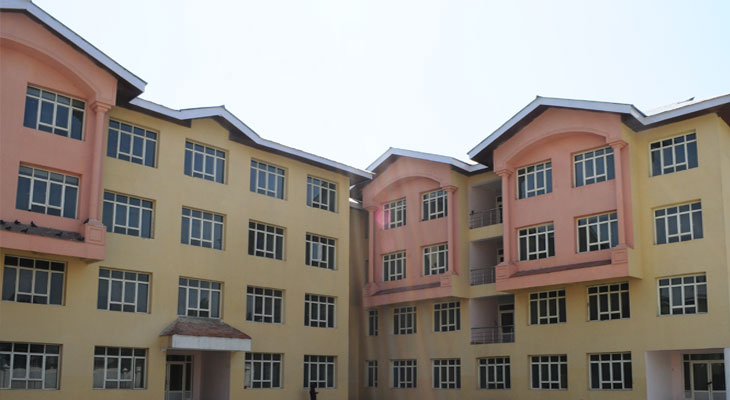 Srinagar: In a first, the Supreme Court of India has admitted to hearing Govt. Dental College Hospital, Srinagar corruption.

The massive scam regarding purchases of various dental machinery and equipment made by college authorities including “Digital Panoramic X-ray machine” and “Complete Vertical Rack Sterilization system,” surfaced after information under the RTI was acuired by the RTI activist, Tanveer Hussain.

Following the expose, the Vigilance Organization Kashmir filed a case under FIR No.33 of 2012 dated 18.12.2012 U/s 5(2) P.C Act Svt. 2006 r/w 120-B R.P.C against the accused Dr.Riyaz Farooq, Principal Govt. Dental College Srinagar in his capacity as Chairman purchase committee no.3 along with other members of the purchase committee in criminal conspiracy with V.L. Narayan of M/s Villa India for procurement of machinery at an exorbitant price for pecuniary benefits to one another causing a loss of over 16 lacs to the state exchequers.

Dr. Reyaz had filed a writ petition being OWP no.1259 of 2015 before the state High Court U/A 226 of the Constitution of India of Jammu and Kashmir with section 561 – A Cr.P.C seeking issuance of writ of certiorari quashing the report of vigilance organization FIR No.33/2012 registered at P.S VOK and communication dated 20.04.2015 vide which vigilance clearance was not accorded to him. After filing the objections, Hon’ble High Court vide its order dated 23.07.2015 stayed the FIR No.33/ 2012 and investigation thereof.

The Special Leave Petition to Appeal of the noted RTI activist and Chairperson J&K RTI Movement is against the Final Judgement and Impugned Order dated 12.11.2018 passed by the Hon’ble High Court of Jammu and Kashmir at Srinagar in OWP No.1259 of 2015, whereby the Hon’ble High Court has allowed the petition, thereby quashing the preliminary enquiry, FIR No.33 of 2012 and the consequent proceedings arising of the said FIR for want of sanction u/s 190 Cr.P.C.