50 EU Parliamentarians write to Modi, call for ban on pellet guns in Kashmir

Srinagar: A cross-party group of Members of the European Parliament (EP) have called for a ban on the use of pellet guns on civilians in Indian-occupied Kashmir (IoK) via a letter addressed to Prime Minister Narendra Modi.

Wajid Khan, a Labour Member of the European Parliament representing the North West of England, authored the letter.

Speaking to Geo News, Khan said the letter demands an end to the use of pellet guns against civilians — one of the many cases of abuse of “human rights” in Kashmir — by Indian forces.

The letter particularly points out that using pellet guns is against international human rights law and that the immunity that the Indian military currently enjoys is untenable and cannot continue. 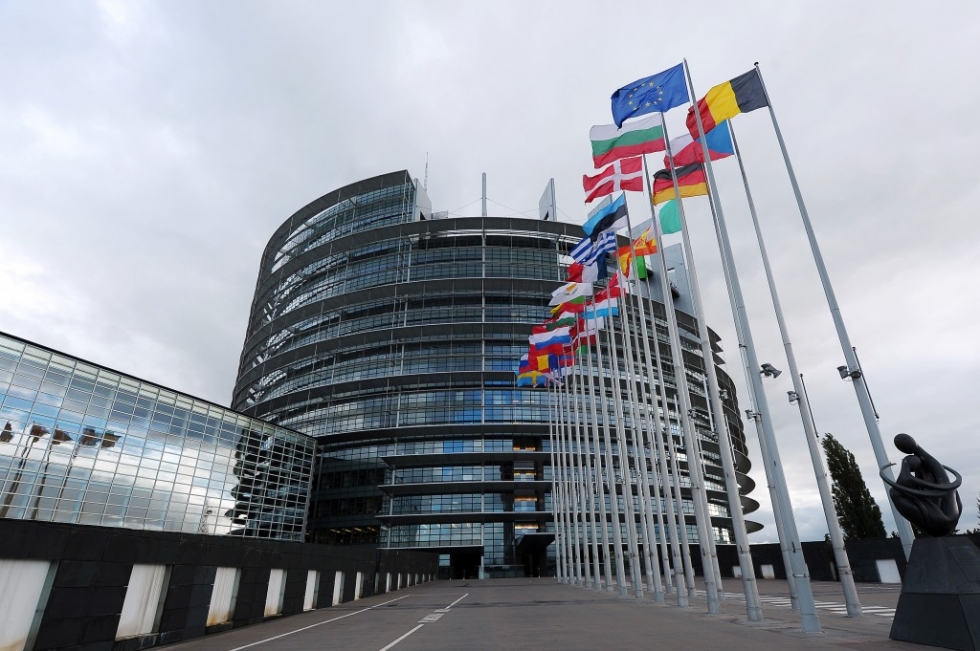 The EP member said: “I am delighted that so many of my colleagues from different countries, different backgrounds and different political opinions have come together to condemn human rights abuses in Kashmir.

“The use of pellet guns on innocent women, men, and children is completely barbaric and, for too long, it has been ignored by the international community.

“I sincerely hope that Modi ensures that this terrible procedure ends soon.”

He said that a new future is dawning for Kashmir. “I sincerely hope that everyone can work together to build a free and prosperous Kashmir. At one point, peace in Northern Ireland seemed a distant dream. We can do this if we work together. I really hope Mr Modi takes our letter into account and acts to ban pellet gun usage, as a first step.”

We, the undersigned, in our capacity as elected Members of the European Parliament, are writing to you to express our grave concern about the past and ongoing human rights violations against people in Kashmir, as reported in a recent OHCHR1 report. We are particularly concerned about the usage of pellet shotguns, responsible for blinding, killing and traumatizing hundreds of people in Kashmir. We particularly note the tragic case of 19-month old child who was gravely injured by a pellet gun (BBC report).