The top court reserved its verdict after hearing a petition filed by the ousted premier, Express Tribune reported. 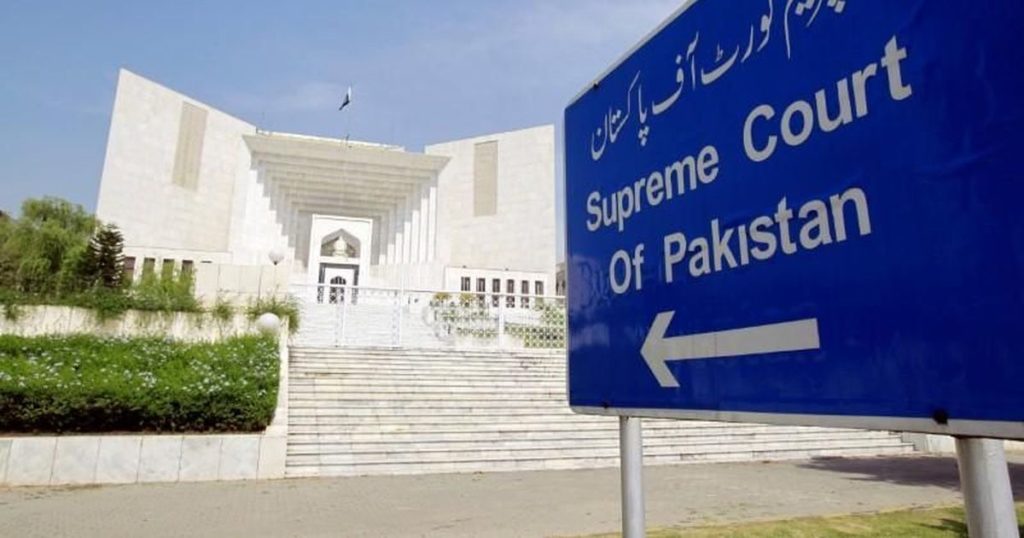 According to the verdict, Nawaz will not be allowed to travel abroad during the course of his bail.

A three-member bench, headed by Chief Justice Khosa, asked the defence counsel if he had submitted additional documents in court, to which Khawaja Haris, replied in the affirmative. Haris submitted a letter by Dr Lawrence.

Nawaz’s counsel Khawaja Haris has requested the court for an suspension of eight weeks in the former premier’s prison sentence. “Nawaz should be given an opportunity to consult his doctors.”

On the completion of his medical treatment the former premier would surrender himself to the court, said Nawaz’s counsel, adding that, “without the doctor’s instructions, Nawaz would not leave the country.”