Srinagar: Pakistan on Tuesday announced that the government has ended the requirement of a no-objection certificate (NOC) for foreigners seeking to visit certain parts of Pakistan in Pakistan Administered Kashmir.

It is Prime Minister Imran Khan’s vision to make Pakistan a heaven for tourists and following new visa regime, this important policy decision of ending NOC requirements is a leap forward,” he added. 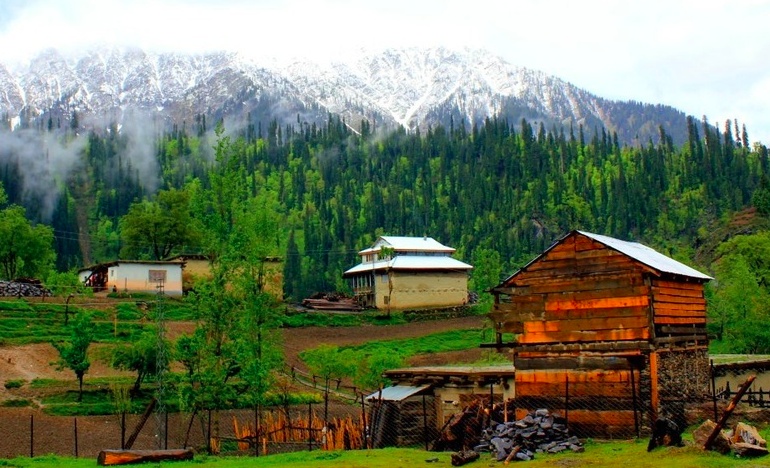 Chaudhry also shared a notification from the Ministry of Interior which stated that as per cabinet decision dated January 31, 2019, “Free movement of foreigners shall be allowed in open cantonments except prohibited and restricted areas with visible signboards. The border crossings will be open and non-restricted.”

“AJK and GB and Chitral will be non-restricted/ non-prohibited except 10 miles of Pak-China border, Pak-Afghan border (Wakhan corridor), AJK (along LoC), GB (along LoC), Siachen (along line of actual contact,” he added.

Earlier this month, PM Imran announced a new visa policy for 175 countries to promote tourism and investments in the country.

Terming the new visa regime a step toward ‘Naya Pakistan’, PM Imran said that the new visa policies depict a new mindset. “Due to this mindset, people will come to Pakistan and see for themselves the potential of the country.”