Pak army says JF-17 shot down Indian aircraft, ‘we have footage of the operation’

“The aircraft which engaged those targets and fought them were JF-17. As regard to how to use F-16, in what context [they] were used or not — because at that point of time our entire Air Force was airborne — now it remains between Pakistan and the US to see how the MoUs regarding the use of F-16 have been adhered to or otherwise,” he said in the interview. 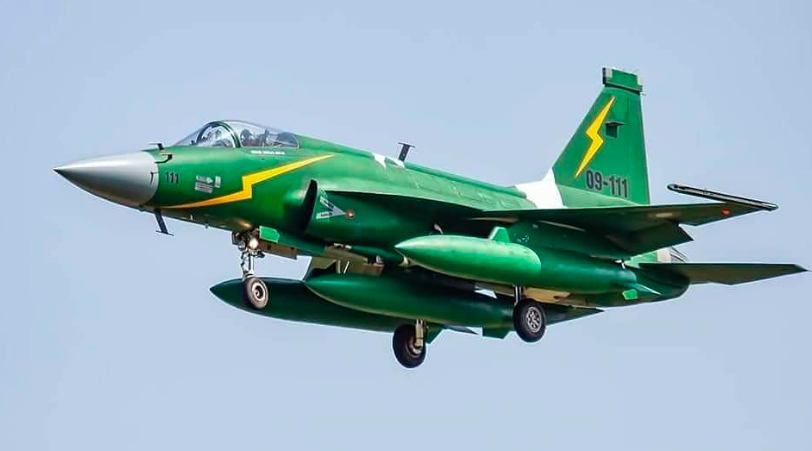 Asserting that Pakistan would use whatever it deemed necessary for “legitimate self-defense”, Major General Ghafoor said Pakistan decided to respond to India’s February 26 incursion but chose not to threaten civilian lives.

Sharing Pakistan’s account of the events that preceded the dogfight on February 28, he said Indian jets violated Pakistani airspace on February 26, dropping payloads without inflicting any casualties or damage to infrastructure.

“Next day, our air force, while staying within our own airspace, took four targets in India-Administered Kashmir … Being a responsible country, we could have caused damage even to the military installations or human life … But we had to show our will, capability and resolve.”

“So what we did — we first chose the targets, and when the targets were locked by the aircraft, we shifted the point of impact to a safety distance where there was no infrastructure or human life, meaning thereby that we wanted to tell Indians that we had the capability to hit that military target, but in the interest of peace in the region we are only showing you our capability,” Ghafoor said.

He added that Pakistan had the footage of this operation.