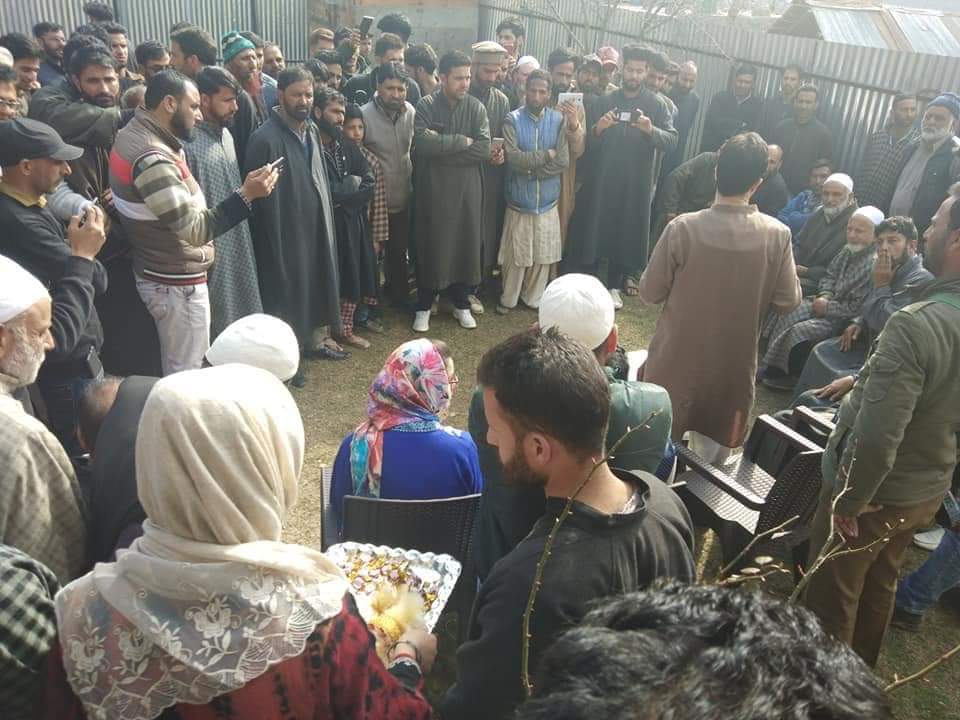 The reach out campaign was started by JKPM leader Shah Faesal from the frontier district of Kupwara so as to understand the people’s grievances, demands and problems spokesman said

The JKPM team was overwhelmed by the response from the people who are hoping that Dr. Shah Faesal will work for the common people, find a solution to the vexed Kashmir issue and give them an alternative from the traditional oppressive dynastic politics the spokesman added.

This “Reach-out” campaign is primarily focusing on bringing social awareness which is viewed as the precursor for the political revolution that JKPM has envisioned.