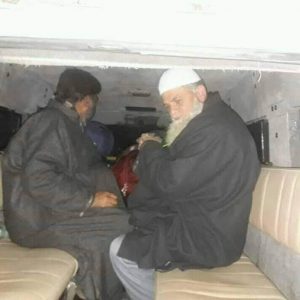 Srinagar: As the crackdown on Jamaat-e-Islami (JeI) continues, two more of its members were arrested and booked under draconian Public Safety Act (PSA). 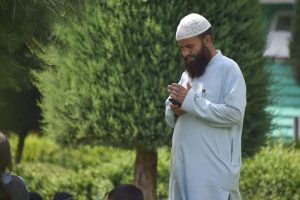 Similarly, Principal of a Jamaat run school Mubashir Hussain, from Awaneera area of South Kashmir’s Shopian, was booked under PSA and was also shifted to Kathua jail.

According to the officials, so far over 350 members of Jamaat have been arrested and lodged in various jails across the state.