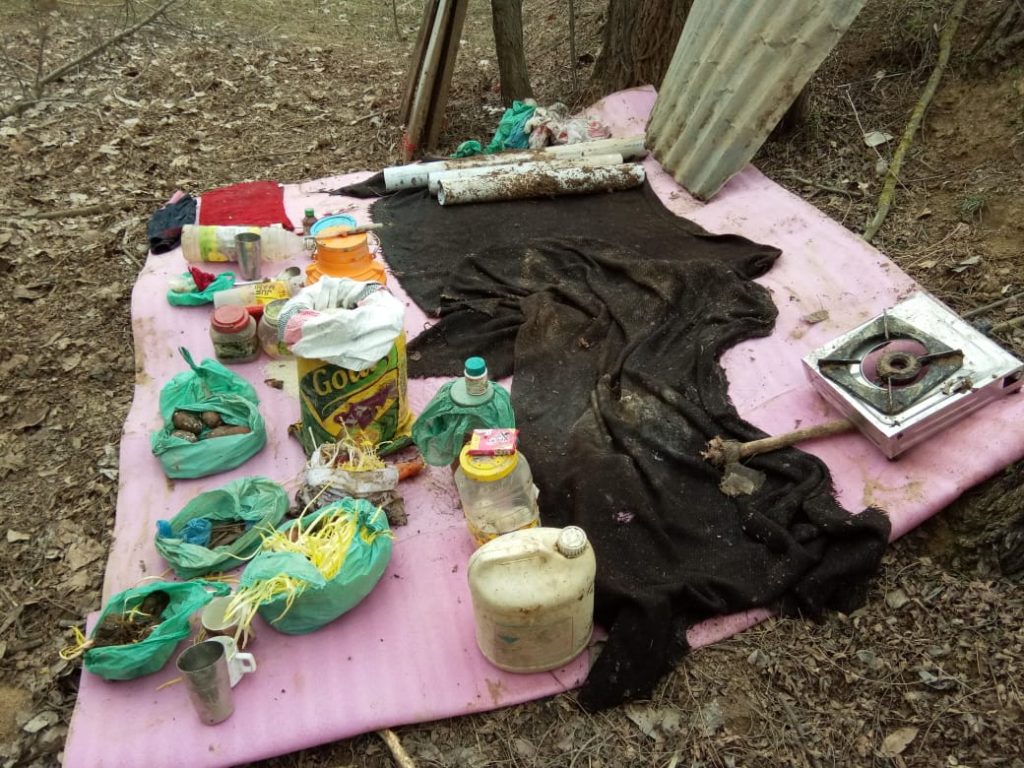 In a joint operation by the police and the Army’s 55 Rashtriya Rifles, the hideout was busted in Banderpora Malangpora village .

The official said that a huge quantity of “incriminating” material and other items have been recovered from the hideout.

A case has been registered and the police are investigating the matter, the official said, adding further details were awaited. (KNO)