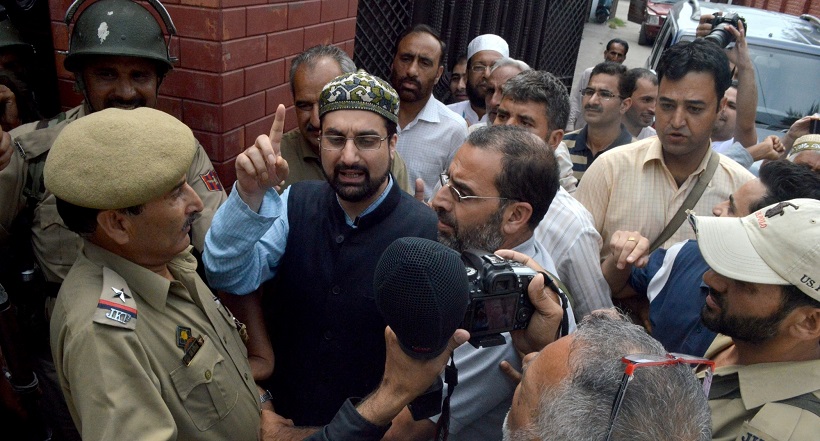 Srinagar: Hurriyat Conference (M) has expressed shock over the “bone-chilling details of torture” and “assault” inflicted upon the young school principal of Awantipora, Rizwan Pandit which resulted in his custodial death.

The Hurriyat spokesperson stated that such inhuman killings were intolerable in Kashmir.

The spokesman also expressed deep sorrow at the death of 11-year-old Atif and said loss of life due to the conflict is rising each day.

Hurriyat (M) said that Imams and Khateebs all across Kashmiri raised their voice against the brutal murder of young school principal Rizwan and the ongoing arrest spree in the Valley after congregational prayers while at many people came out of Masjids, Shrines, Imam Baras and registered their protest against the ongoing oppression.

Hurriyat Conference (M) strongly denouncing barring Friday congregational prayers at the historic Jamia Masjid for the third Friday in the ongoing month and caging its chairman Mirwaiz Umar Farooq at his residence since last night a move that has hurt the religious sentiments of thousands of people as Jamia Masjid has been the spiritual and religious epicenter of people of Kashmir for the past several decades.

Hurriyat (M) strongly condemned the use of live bullets and pellets against the protestors in Shopian.