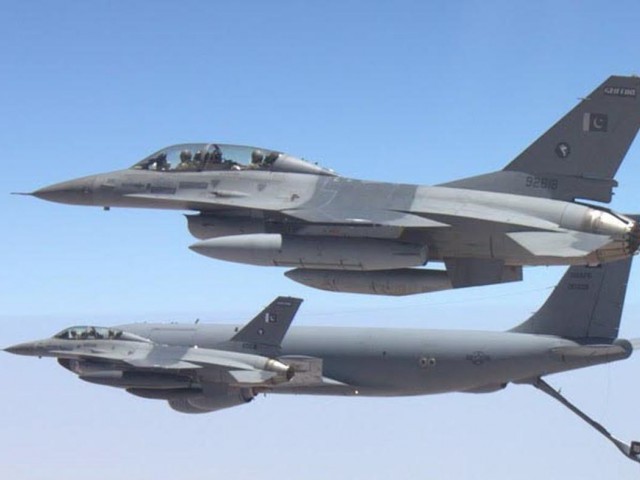 Srinagar: In the wake of India-Pakistan tensions, the Pakistan Air Force (PAF) on Monday said it had carried out readiness exercises using sections of the country’s motorway system to perform take-off and landing sorties, the Express Tribune Reported.

The exercise was conducted to demonstrate the capability of PAF in being able to sustain high tempo air operations, said a statement released by the PAF, it added.

After landing, PAF fighter aircraft were refuelled and re-armed. Murad Saeed, Federal Minister for Communications, was also present on the occasion, along with senior civil and military officials.

Last month, an Indian Air Force (IAF) aircraft was  shot down by the PAF and captured a pilot who was released after international intervention.

Before this dog fight, IAF had entered the Pakistani territory during which it claimed it had hit the Jaish-e-Mohammad training camps.