Srinagar: On the very first day of its launch The Jammu and Kashmir People’s Movement (JKPM) by Dr Shah Faisal became controversial. 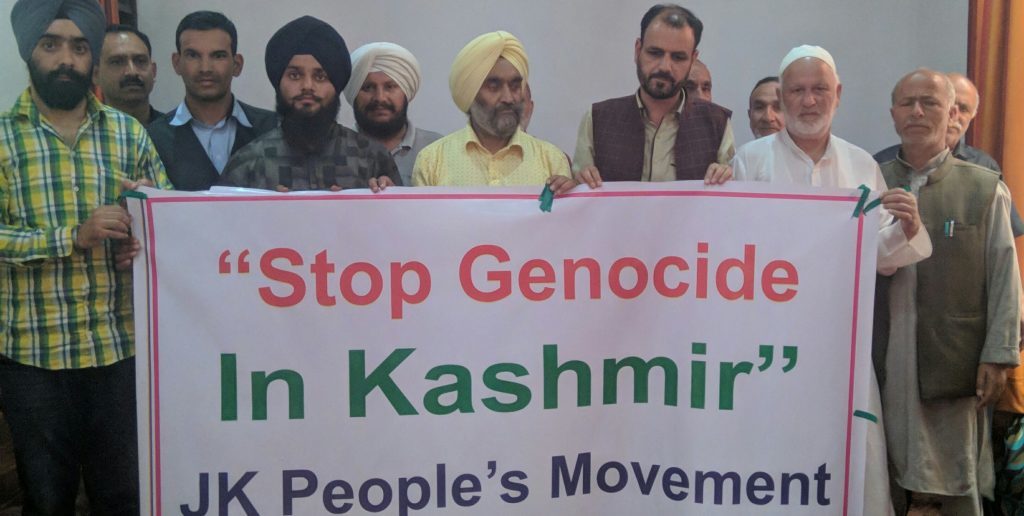 The Jammu and Kashmir People’s Movement (JKPM) headed by Mir Shahid Saleem has strongly objected to the launching of a new political outfit under the identical name and style by the former bureaucrat Dr. Shah Faisal and urged him to make a modification in the name of his party which he launched today. 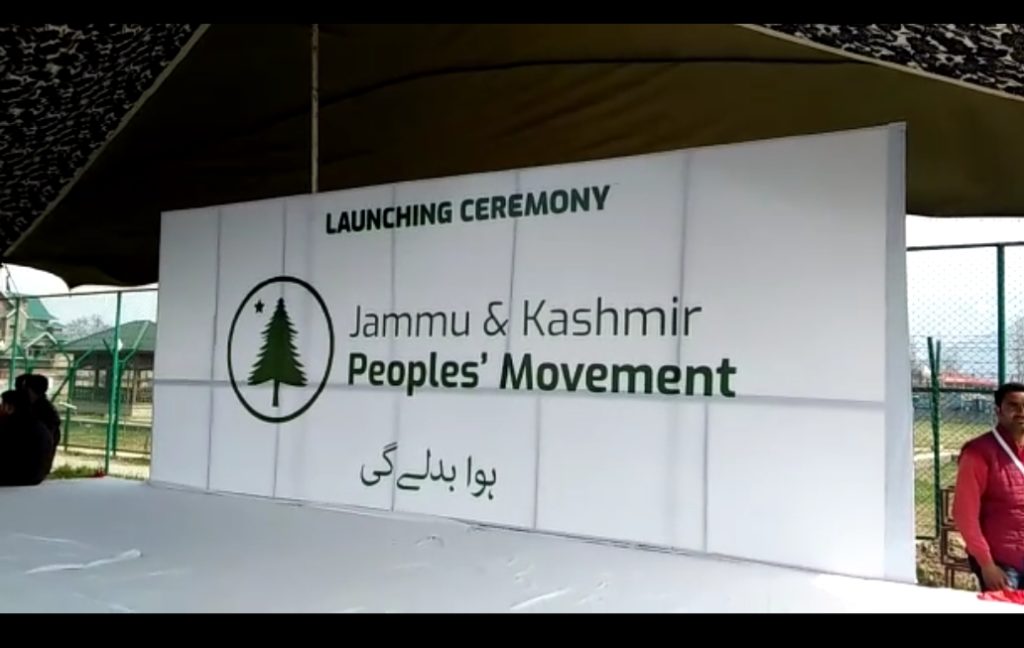 Senior APHC(G) leader and chairman of the JKPM Mir Shahid Saleem in a statement said that a political outfit under the name and style of “Jammu and Kashmir People’s Movement” (JKPM) has been functioning for the past twenty years in Jammu and Kashmir.

He said that the party was launched on April 4, 2000 at press club Jammu. After being launched, the JKPM became a constituent member of the APHC(G) and presently is a member its executive body.

The JKPM Chairman Mir Shahid Saleem taking a strong exception to the party name being used by Dr. Faisal called upon him to make a necessary modification in the name of his newly launched political party to avoid unnecessary confusion.

The JKPM Chairman Mir Shahid Saleem while talking to The Kashmir Press said,” that during a conversation Dr Shah Faisal told me that we are from two different worlds but agreed to make a change in the party name.

Mir Shahid Saleem said that this was unbecoming and against the basic ethics for a man like Dr. Shah Faisal to commit a sort of plagiarism, who has always been talking of moral high grounds in the public life.

He wondered why a tech savvy Dr. Faisal could not Google out the name of Jammu Kashmir People’s Movement which has been in use for the past over twenty years.