Srinagar: The New Zealand Prime Minister’s Office has confirmed it received a copy of a “manifesto” from the terrorist less than 10 minutes before the attacks began on Friday – along with about 70 other recipients.

Most of the other recipients were media, both domestic and international, a spokesman for Jacinda Ardern confirmed. It had been framed as though events had occurred, he said.

“The mail was setting his reasons for doing it. He didn’t say this is what I am about to do. There was no opportunity to stop it.” The email had gone to Ardern’s generic address. 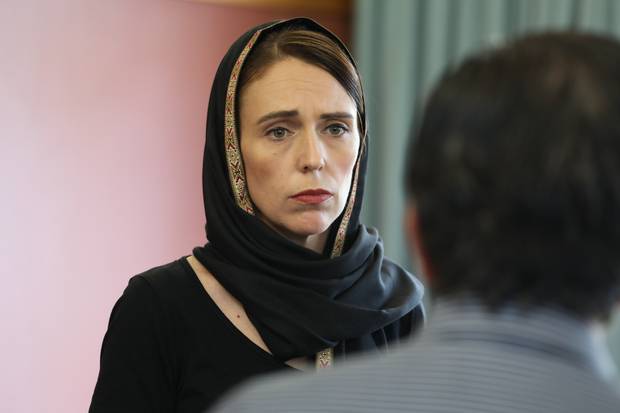 The spokesman said that it was an email account managed by Ardern’s office and not one she personally receives.

The person in the Prime Minister’s Office who opened the email followed standard procedure and referred it to Parliamentary security.

Security then referred it to the police. The email for Parliamentary tour desk had also received it.

Ardern would not be releasing its contents, the time it was received or even what was in the subject line.

“It does not set out what he was about to do. It was written as if it had occurred, to explain what obviously was about to play out.”