Wellington: As many as 27 died after terrorists opened fire inside two mosques in Christchurch in New Zealand on Friday, local media reported.

New Zealand’s Prime Minister Jacinda Ardern held a press conference about the terror attack in the country’s east coast city of Christchurch and termed the attack one of New Zealand’s darkest days.

“It is clear that this is one of New Zealand’s darkest days. What has happened here is an extraordinary and unprecedented act of violence,” Ardern told reporters.

“For now my thoughts and I’m sure the thoughts of all New Zealanders are with those who have been affected and also with the families,” Ardern added. 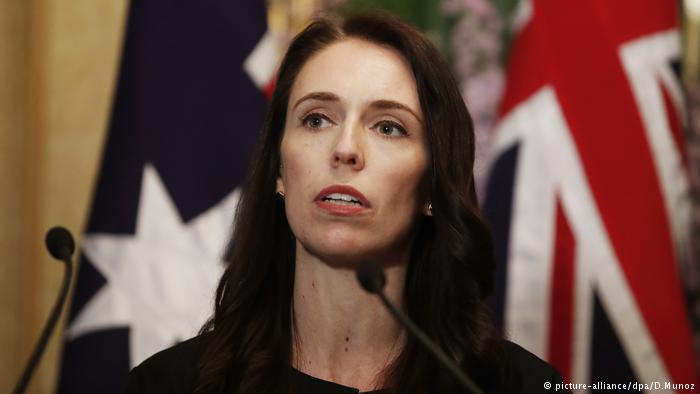 Meanwhile, Christchurch mayor Lianne Dalziel said she was “shocked beyond words” by the terror attack.

According to the reports, the gunmen opened fire at two separate mosques.

One of the gunmen opened fire inside the Masjid Al Noor mosque in central Christchurch, where the Bangladesh cricket team were about to enter to offer Friday prayers, local media reported.

Bangladesh’s senior batsman Tamim Iqbal took to twitter to share his horrific experience, he said, “Entire team got saved from active shooters, frightening experience and please keep us in your prayers.”

Another shooting took place at a second mosque in Christchurch suburb.

“Police are responding with its full capability to manage the situation, but the risk environment remains extremely high,” police said in a statement.

At least three suspects have been arrested in connection with the crime, the police said.

Casualties are likely to increase. The hospital in New Zealand’s city of Christchurch is expecting to receive about 40 to 50 injured people after mass shootings at two local mosques, local media reported.

There were about 200 people in Masjid Al Noor mosque on Deans Ave when shots were heard.