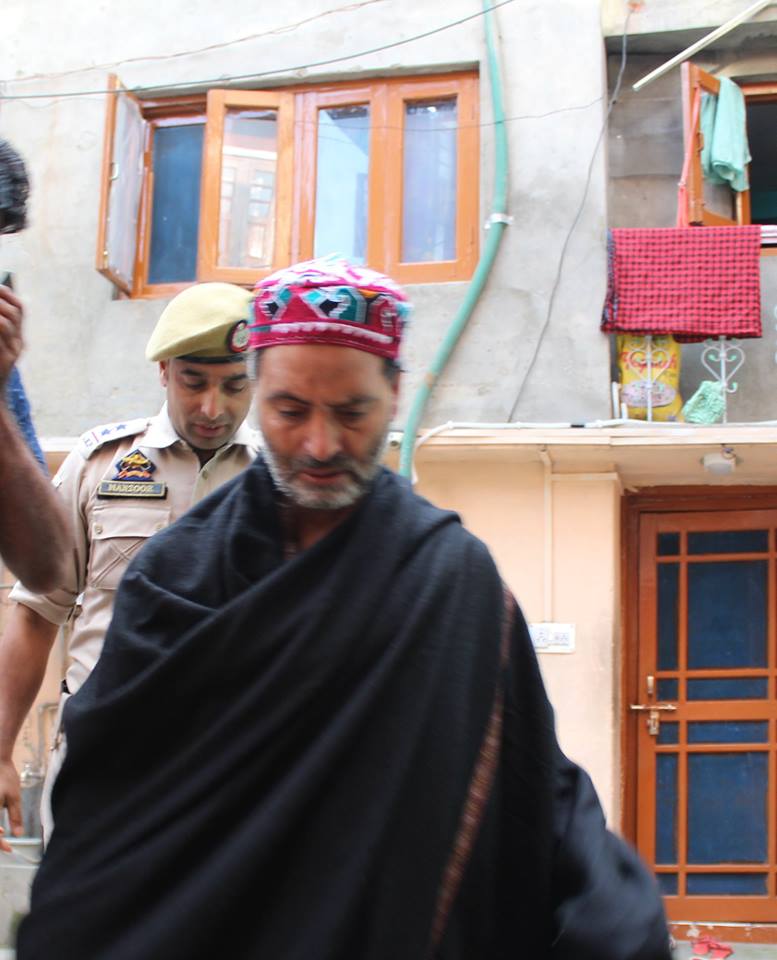 Taking to his Twitter handle Mirwaiz said that such tactics will not stop people and leadership from demanding peaceful resolution of Kashmir, “Strongly condemn slapping of draconian PSA and shifting to Kot Balwal Jail Jammu of Yasin Malik & others by the authorities.

These illegal & undemocratic tactics will not stop people & leadership from demanding peaceful resolution of Kashmir Dispute in accordance with people’s will,” Mirwaiz wrote on his Twitter handle.

Malik, who was arrested on February 22, was booked under PSA and shifted to Kot Balwal jail Jammu earlier today.