Lahore: Pakistani authorities on Monday restored the Samjhauta Express services between Lahore and Delhi, days after the train was suspended due to tense bilateral ties. 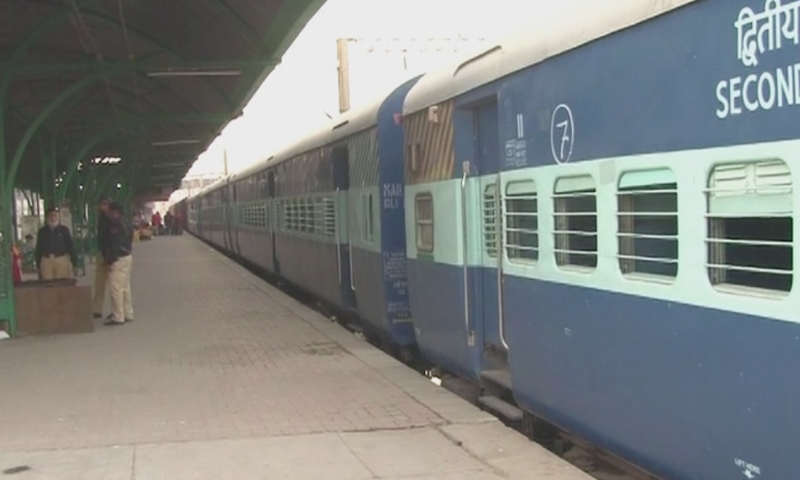 The train departs on Monday and Thursday from Lahore.

The train, named after the Hindi word “agreement”, comprises six sleeper coaches and an AC 3-tier coach. The train service was started on July 22, 1976 under the Shimla Agreement that settled the 1971 war between the two nations.