The move comes following government of India’s banning of the prominent socio-religious organisation, days after arresting scores of its leaders and activists in a massive crackdown. 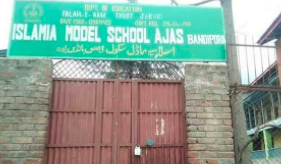 A police official said the school was sealed on the instructions of Union government.