Airstrikes in Pakistan: This is more political symbolism than anything else, says Indian analyst

Srinagar: An expert for the world’s most recognised defence monitoring media outlet, Jane’s Information Group, has questioned India’s claim that it has destroyed a major militant camp near the Line of Control (LoC) and killed more than 350 people.

“What they hit is speculation for now — they say they hit a terrorist camp, but a lot of intelligence sources say those camps in Pakistan had been cleaned out in recent days,” Rahul Bedi, an analyst for the London-based group, told The New York Times.

“This is more political symbolism than anything else. [Indian Prime Minister Narendra] Modi had to show some demonstrable action on India’s part, ahead of elections.”

Bedi warned that the “Pakistanis are bound to react, conventionally and not through a proxy like a militant group. Where they react and when is something that only Pakistanis know. This is a dangerous situation, as this brinkmanship can escalate quickly.” 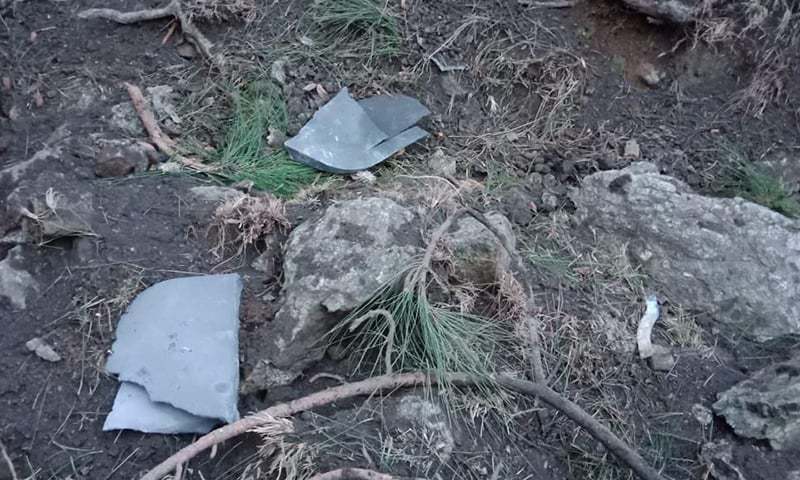 The New York Times also quoted analysts and diplomats in New Delhi as telling its correspondent that the targets of the Indian air strikes were unclear, “as any terrorist groups operating along the border would have cleared out in recent days after Prime Minister Modi vowed retaliation over the Kashmir attack”.

Another major international media outlet, BBC, carried a report based on interviews with local residents in Jabba, Balakot, who said that they heard five big explosions late at night. They said that some huts were hit and trees uprooted but no one was killed in the attack.

“It’s unclear whether anything significant had been struck by the fighter jets, or whether the operation had been carefully calibrated to ease popular anger over the 14 February suicide bombing without drawing a major Pakistani reprisal,” asked The Guardian, London.

The newspaper also noted that “Balakot is Khyber Pakhtunkhwa,” about 80 kilometres from the LoC and well into accepted Pakistan territory.

“An attack there would represent an escalation from previous Indian reprisals,” it added.

CNN noted that Prime Minister Imran Khan had promised to retaliate against India in case of any misadventure after the suicide attack in Pulwama.