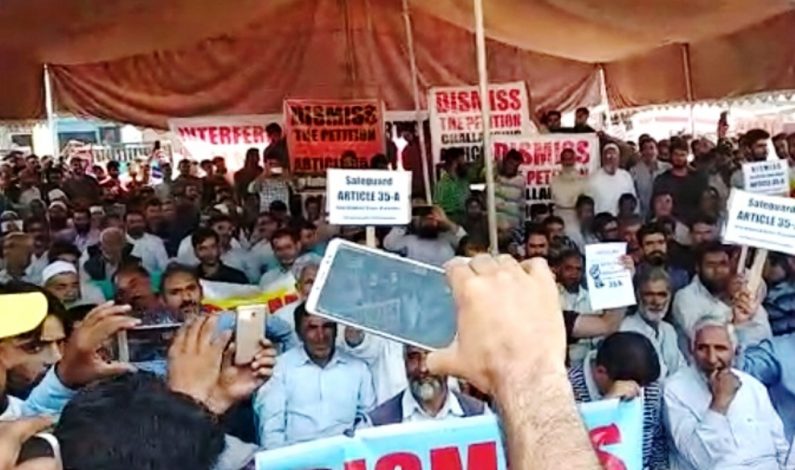 Srinagar:The Centre on Thursday cleared an ordinance to the promulgation of an ordinance for giving reservation benefits to and Scheduled Tribes in Jammu and Kashmir by amending a clause of the contentious Article 370, which gives special status to the state. The decision was taken at a meeting of the Union Cabinet, chaired by Prime Minister […] 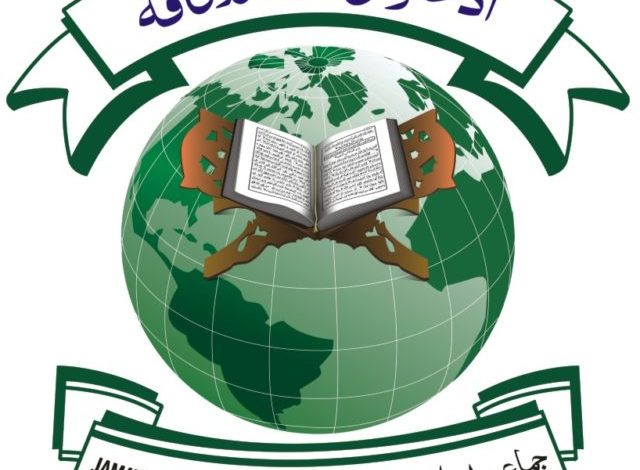 Srinagar: A lady was killed on Thursday due to shelling in Poonch district of Jammu region. Sources said that 32-year-old lady Amin Akhter daughter of Mohd Sadiq of Chaijla Mendhar sector died today after unprovoked ceasefire violation by Pakistan which shelled the area. They said Line of Control has been on heightened tensions post air strikes […]

All tensions between India and Pakistan because of Kashmir: Imran Khan 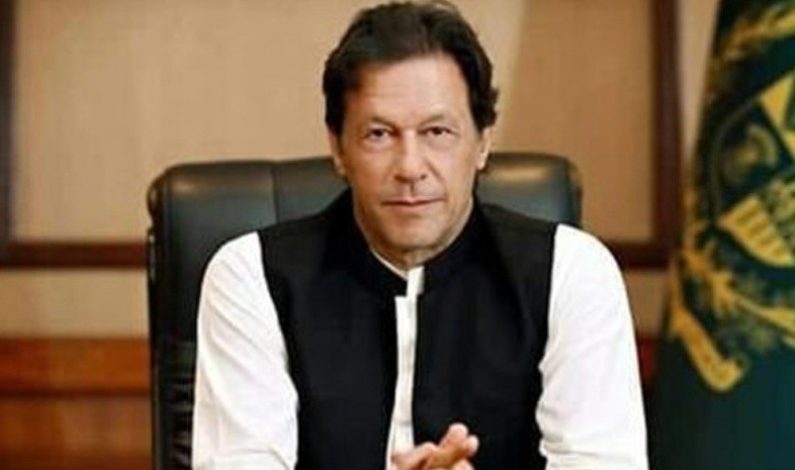 Srinagar: Pakistan Prime Minister Imran Khan on Thursday said that an idea cannot be jailed and that the recent escalations along LoC were only because of Kahsmir issue. “All of this issue is because of Kashmir,” PM Khan said while addressing a joint session of parliament. “I want to ask the Indian public about all […]

Srinagar:Pakistan Prime Minister Imran Khan on Thursday announced the release of captured IAF pilot Abhinandan. Addressing a joint session of parliament Khan said that Abhinandan will be released tomorrow. Imran Khan said efforts for de-escalation should not be considered weakness. The premier stressed, “All issues should be resolved through dialogue. Despite us opening the Kartarpur […]

Jammu: The Pakistani Army Thursday heavily shelled forward posts along the LoC in Jammu and Kashmir’s Poonch and Rajauri districts, committing repeated ceasefire violations but drawing “strong” retaliation from the Indian Army, an official said. This is the seventh consecutive day that Pakistan breached the ceasefire, targeting forward posts along the LoC. There have been fresh […] 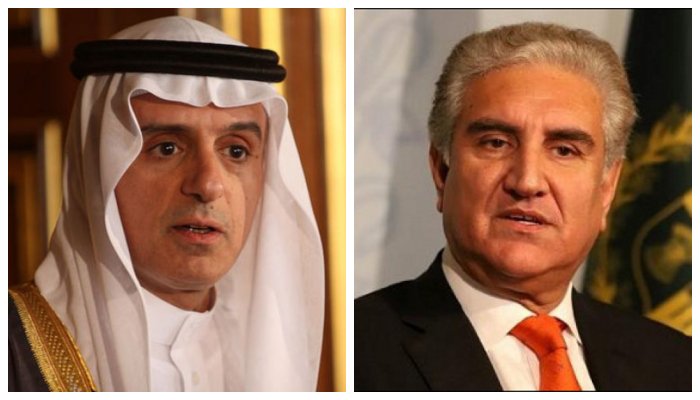 Srinagar: Pakistan Foreign Minister Shah Mehmood Qureshi on Thursday said  his Saudi counterpart, Adel al-Jubeir, is coming to Pakistan today with an important message from Crown Prince Mohammad bin Salman. Speaking to Geo News, Qureshi said, “I have received a message that the Saudi foreign minister is departing for Pakistan.” “The Saudi foreign minister is bringing […] 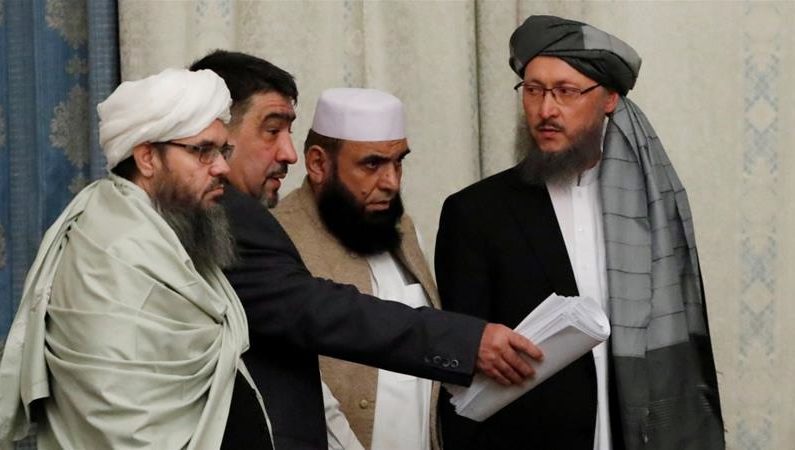 Doha: The US and the Taliban have paused negotiations in Doha, with the diplomatic push aimed at ending the war in Afghanistan set to restart over the weekend following “solid” talks between the adversaries. The latest meetings follow marathon talks last month that saw the US and the Taliban walk away with a “draft framework” focused […]

PM Modi has misplaced priorities, he is desperate only for re-election: Congress

New Delhi: The Congress on Thursday alleged that Prime Minister Narendra Modi has “misplaced priorities” and that he was “desperate only for re-election”. It also accused the saffron party leaders of politicising the bravery of the armed forces, while referring to Karnataka BJP leader B S Yeddyurappa’s comment that India’s “pre-emptive strikes” on terror camps in […]

#Abhinandan: ‘If Pakistan thinks they have a card to negotiate they are mistaken’

Srinagar: Soon after the Pakistan Foreign Minister Shah Mehmood Qureshi said that his country was willing to return the captured Indian Pilot Abhinandan if it leads to de-escalation of tensions between the two countries, reports Thursday said that India expects Wing Commander to be returned immediately. However, there is no question of any deal. “If Pakistan […]