Srinagar: Diplomatic ties between Pakistan and Bangladesh stooped to new lows after the latter on Tuesday refused to accept Saqlain Syedah’s documents as Pakistan’s High Commissioner to the country and sought a new name for the post, Express Tribune reported.

Diplomatic sources told The Express Tribune that the government of Prime Minister Sheikh Hasina Wajid did not mention any reason for refusing to accept Syedah’s credentials. 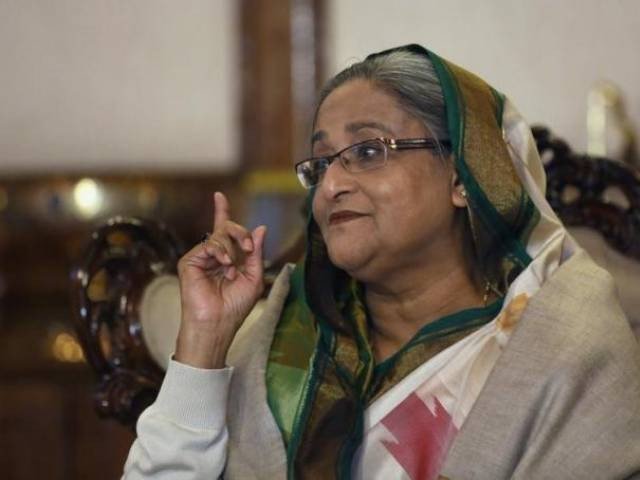 The post had fallen vacant after the retirement of Rafiuzaman Siddiqui in February last year. Syedah was designated as new high commissioner to Bangladesh following Siddiqui’s retirement. She is a PBS-20 officer of the foreign service of Pakistan.

Ties between Islamabad and Dhaka have been deteriorating since Hasina Wajid’s government resumed the trial of 1971 ‘war crimes’ that had been suspended after the 1974 accord between Pakistan, Bangladesh, and India.

Last year, the Foreign Office had condemned ‘anti-Pakistan’ statements issued by the Bangladesh premier, in which she had urged her compatriots to punish those who still loved Pakistan despite living in an independent nation.