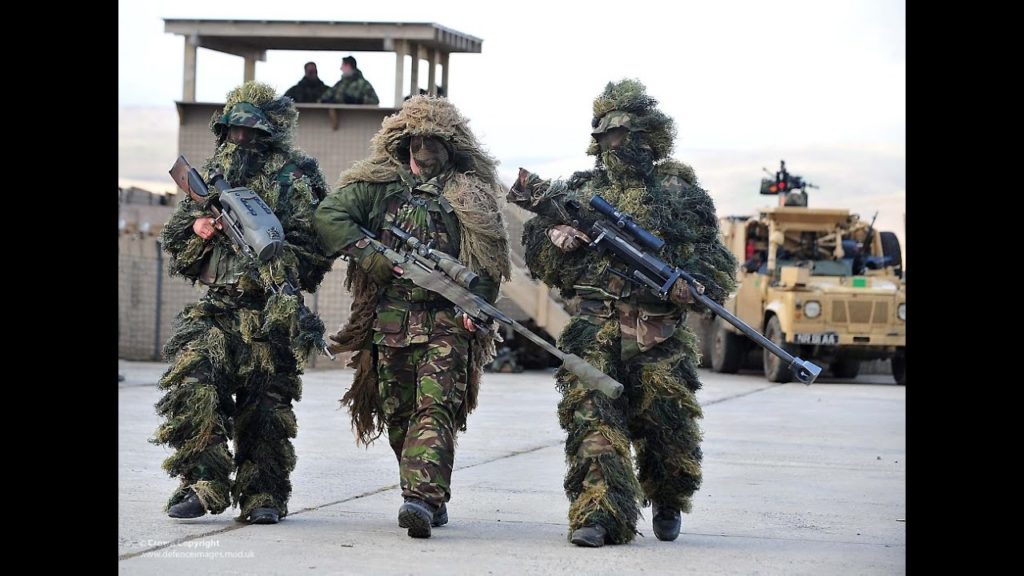 Rajouri: An army porter was injured seriously in sniper fire from across the border along the Line of Control (LoC) in Nowshera area of Rajouri in Jammu and Kashmir on Thursday.

Official sources told GNS that Pakistan army attacked the Balhal Post of army’s 3 JAT regiment along the LoC in Jahghar area in Nowshera sector today late in the afternoon.

In the incident, an army porter Chotu Ram son of Ram Dass received a bullet wound in his right leg. He was shifted to nearby military hospital where his condition is said to be serious, they said.

Station House Officer (SHO) Nowshera, Mohd Amin Malik told GNS that apparently the porter was hit by the sniper fire from across the border.