Srinagar: The chopper and ropeway services were Tuesday shut due to snowfall and bad weather conditions at the Vaishnodevi shrine in Jammu and Kashmir’s Reasi district, officials said.

The Vaishnodevi shrine, located in the Trikuta hills, received this season’s first snowfall on Sunday even as pilgrims continued their journey to pay obeisance. 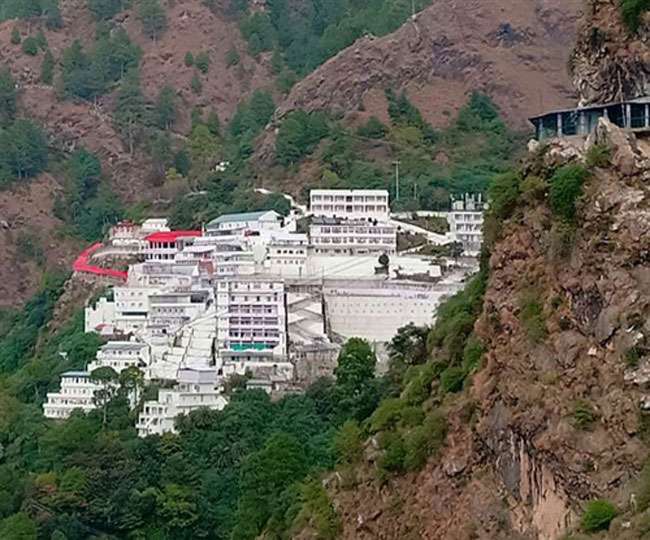 “The chopper service and passenger and material ropeway have been closed due to snowfall and bad weather condition on Tuesday,” CEO of Shri Mata Vaishnodevi Shrine Board (SMVDSB), Simrandeep Singh said.

Despite the snowfall, over 12,861 pilgrims paid obeisance at the shrine and over 11,000 pilgrims are on their way to it, they said.