The police told Metropolitan Magistrate Deepak Sherawat they will procure the required sanctions within 10 days. 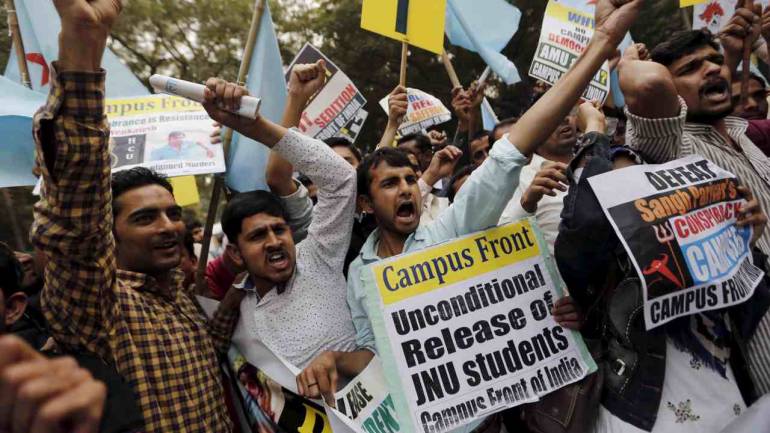 “Why did you file (the charge sheet) without approval? You don’t have a legal department,” the court said.

The court is likely to resume hearing on the matter soon.

The Delhi Police had on January 14 filed the charge sheet at a city court against Kumar and others, saying he was leading a procession and supported seditious slogans raised on the varsity campus during an event in February 2016.