Srinagar: Jammu and Kashmir government has directed Principal Government Medical College (GMC), Srinagar to probe incident involving delivery of a woman on the roadside near Lal Ded hospital leading to the death of her baby.

The woman of Moori, Kalaroose, Kupwara was refused entry by doctors late Thursday night after which she gave birth to a baby on the roadside near Lal Ded hospital, Kashmir’s premier maternity hospital. 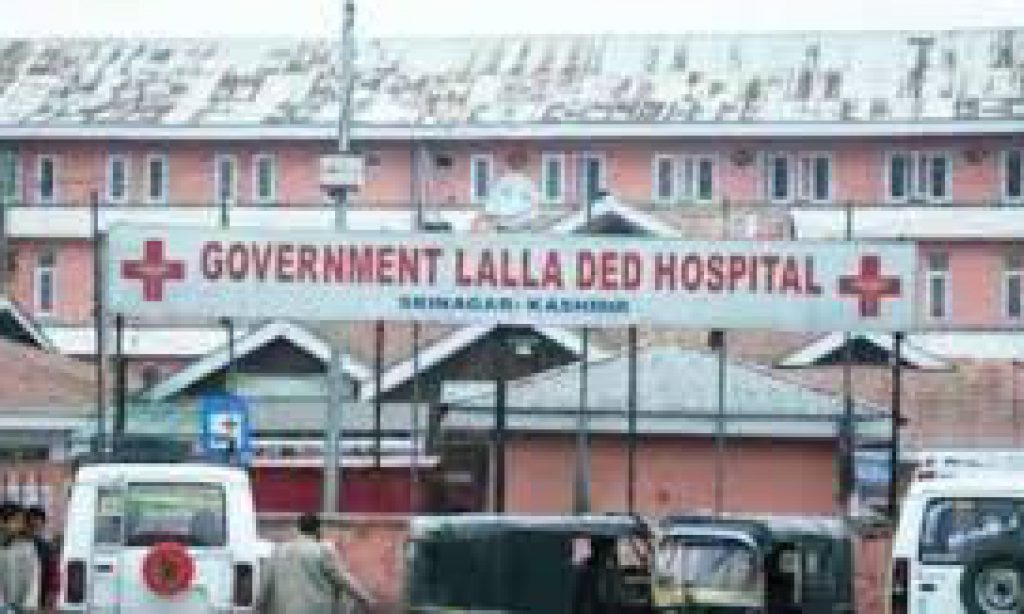 Divisional Commissioner Kashmir said that a formal order has been issued to Principal/Dean GMC requiring him to look into the factual position as regards denial of entry of the woman into the hospital leading her delivering on the roadside as a consequence of which baby born to her died.

“This incident needs a thorough inquiry to find out the factual position, so that appropriate action is taken against the concerned if found liable for such negligence/ act,” reads the order issued by the Divisional Commissioner to the principal GMC.

Dr Shabir Sidiqui said that the matter has been already taken up with the head of the Department Obstetrics and Gynecology, Dr Farhhat Jabeen.

Pending inquiry, the doctor who was on duty on Thursday has been attached to Principal GMC, Srinagar.