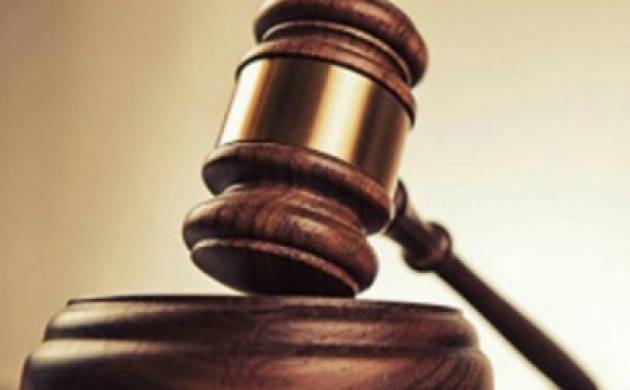 Jammu: M K Hanjura has been appointed as the founding Chairperson of the Jammu & Kashmir State Law Commission.

According to an order issued by the Law Department, the terms and conditions of the Chairperson shall be governed by the Government Order No: 3379-LD(A) of 2017 dated: 04-08-2017.

As per the said order the term of the Law Commission will be for 3 years and it shall have a chairperson, 2 full-time members and 2 part-time members. Secretary Law, Justice & Parliamentary Affairs will be the ex-officio Member of the Commission.

The terms of reference of the Law Commission include; to identity redundant and obsolete state laws which can be repealed, to identify laws that require changes and amendments and make recommendations in this regard, to suggest measures for quick redress of public grievances in the field of law, to examine the laws that affect the poor and carry out post-audit of socio-economic legislations, to take all such measures as may be necessary to harness the law and the legal processes in the service of the poor, to suggest measures for elimination of delays, speedy clearance of arrears and reduction in costs so as to secure quick and economical disposal of cases without affecting the cardinal principles that decisions should be just and fair, to suggest measures for simplification of procedures to reduce and eliminate technicalities and devices for delay so that it operates not an end in itself, but as a means of achieving justice and to recommend to the government measures for bringing the Statute Book up-to-date.