Chang’e 4 landing: China lands spacecraft on far side of Moon

Srinagar: A Chinese spacecraft has become the first craft ever to land on the “far side” of the moon, according to state-run media, in a giant leap for human space exploration.

Confirmation of the landing came after noon in Beijing via state broadcaster CCTV, which said the lunar explorer had touched down at 10.26am (02.26 GMT). The Communist party-owned Global Times also said the probe had “successfully made the first-ever soft landing” on the far side of the moon. 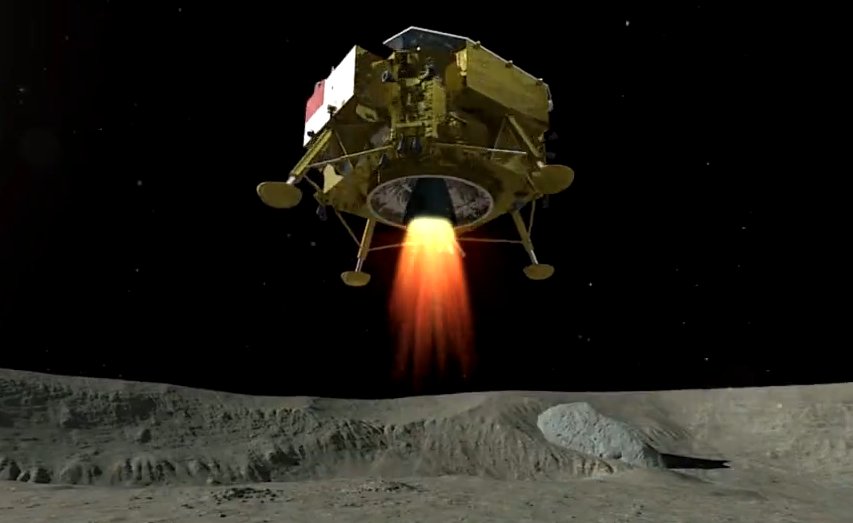 The robotic probe, Chang’e 4, entered an elliptical path around the moon last weekend, drawing as close as 15km (9 miles) from the surface.

Spacecraft have taken pictures of the moon’s far side before, but no lander has ever touched down there. The move marks a step towards China’s ambition to become a leading power in space exploration alongside the US and Russia.

The mission is aiming to take detailed measurements of the moon’s terrain and mineral composition. The Aitken basin is thought to have been formed during a gigantic collision very early in the moon’s history. The collision is likely to have thrown up material from the moon’s interior, meaning that Chang’e could provide new clues as to how the natural satellite was formed.