Only one Personal Security Officer was present at legislator’s quarter 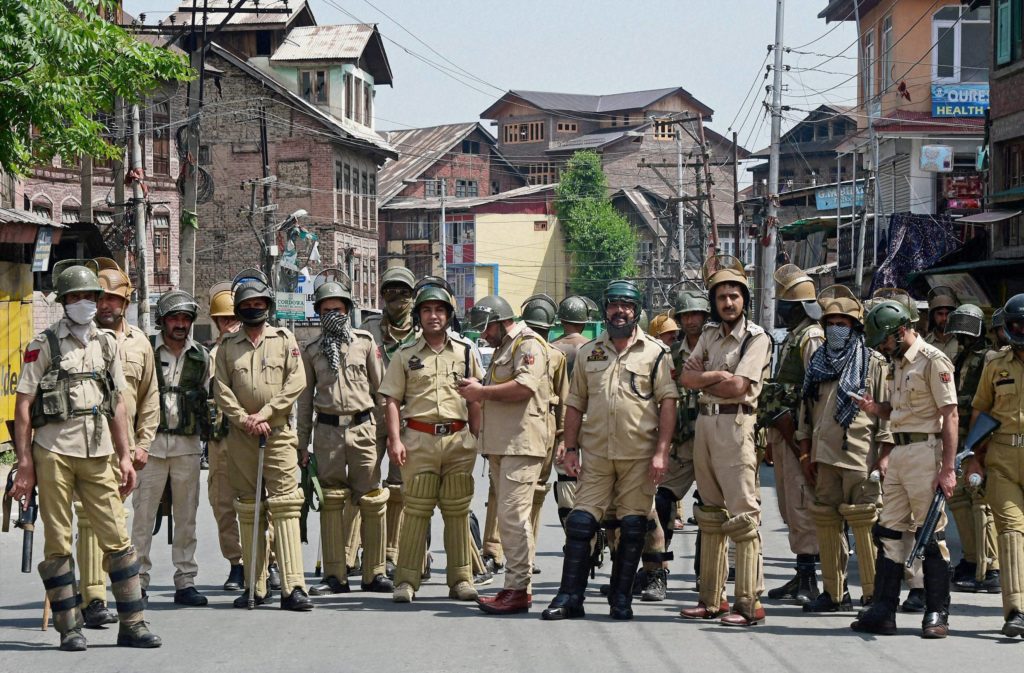 Srinagar: A policeman and three Lashkar-e-Toiba militants were involved in looting of the four AK-47 rifles from the residence of ex-legislator located in Srinagar’s posh locality of Jawahir Nagar, top police sources revealed.

Militants decamped with four weapons from the guard room of the former congress legislator, Muzaffar Parray’s official residence at J-13 Govt Quarters at Jawaharnagar on Sunday.

The police sources revealed to the Kashmir Press that the incident unfolded after one man, who happened to be a cop posted in the armed wing of the police, visited the four Personal Security Officer’s (PSO’s) of the congress leader legislator as he had acquaintance with them.

“Policeman visited the legislator’s residence and pretended that he had just come to see them,” police sources said.

“After arriving, he found that only one PSO was present at the residence. The other three have left for home. After greeting the lone PSO, he left the premises”.

“They told the PSO that they were electricians and needed to fix the electric meter at the official’s residence. As they entered the residence, one more person armed with the pistol arrived and asked the PSO to submit the rifles”.

The PSO, wearing a pheran (a loose cloak), had no option but to submit, the police sources added.

“The weapons were kept in a steel trunk. They broke the lock and took out the four AK-47 rifles and then left from the crime spot,” sources said.

Sources said during the course of investigations, the police found out that the three accused Lashkar militants  involved in the loot of weapons hailed from central Kashmir’s Budgam district.

“One militant identified as Ishfaq hails from Beerwah,” police sources said. “The other two Lashkar militants also hail from Budgam. We are investigating the incident”.

The police sources said that the cop belonging to the armed police has also went underground.

“We are after him,” police sources told The Kashmir Press.

Four policemen whose rifles were looted were dismissed from the service on Monday.

“They were PSO’s of legislator, not security guards of residence,” sources said.