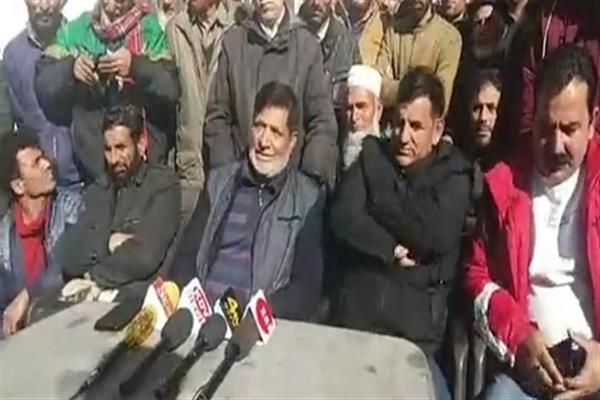 Srinagar: Peoples Democratic Party (PDP) leaders from Banihal, Bashir Ahmad Runyal on Monday resigned from the basic membership of the party, saying that he will contest the net upcoming assembly elections as an indecent candidate.

“I have high regards for Late Mufti Muhammad Sayeed but my constituency was always ignored in the past, therefore I was under pressure from my workers following which I resigned from the party,” Runiyal said.

Runyal, a former IAS officer further said that Showkat Javaid Daing who contested the previous elections on BJP’s ticket and got 10,000 votes has extended his support to him.

“Daing is also extending his support to me and I will be contesting the next polls as an independent candidate and will take every possible step for the people my constituency,” Ruiniyal said

He further added that equitable development should be the priority for one and all.