As a mark of respect to Mehbooba Mufti, I left the party: Former PDP leader Basharat Bukhari after joining NC 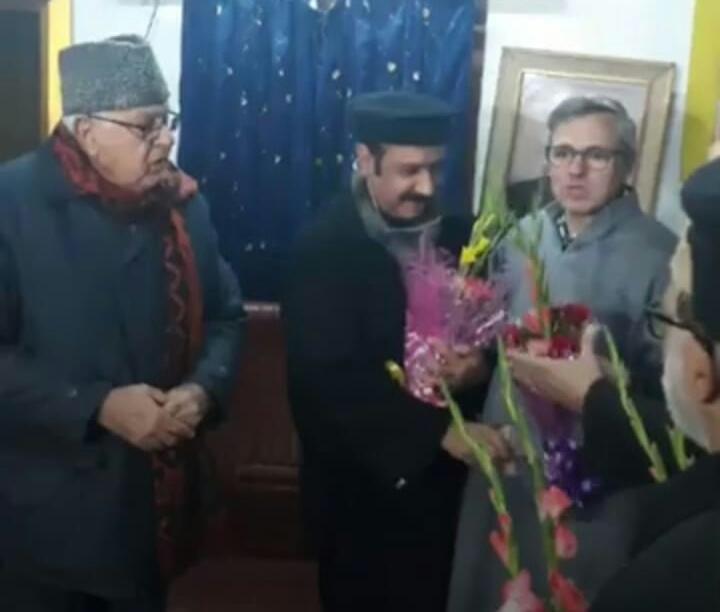 The development comes just a day after Mr Bukhari, who is a former cabinet minister in Mehbooba-led PDP-BJP government, and Hussain, ex-Wakf Board chairman, were expelled by PDP on Tuesday for alleged ‘anti-party activities’.

Mr Bukhari said he did not want to be disrespectful to Mehbooba Mufti that is why he left the party.

‘I firmly believe that Ms Mehbooba has grown a lot and it is not possible for me to reach that level. So why should I disturb her that’s why I say that I don’t want to be disrespectful towards her. So, as a mark of respect, I have left the party,’ Mr Bukhari told reporters after joining NC in a function here on Wednesday.

On joining NC, he said, ‘I have a frame of mainstream politics and that too of a regional party. I have worked as a minister and where ever I was support to resist, I resisted. And this is the only other regional political party.’

“Where else was I supposed to go,” he asked.

He said the promises, which PDP had made with the people during Assembly election campaigning, were not fulfilled.