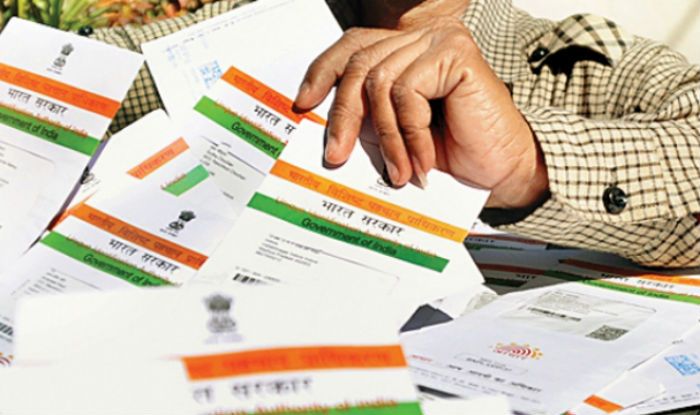 The Cabinet headed by Prime Minister Narendra Modi approved amendments to the Telegraph Act and the Prevention of Money Laundering Act (PMLA) after the Supreme Court in September imposed restrictions on the use of Aadhaar by private companies, and struck down Section 57 of the Aadhaar Act that made seeding of the biometric ID with SIMs and bank accounts mandatory.

In light of the verdict, the Telegraph Act is being amended to provide legal backing for the issuance of mobile SIMs through Aadhaar. Similarly, the amendment to the PMLA will give individuals option to link their bank accounts to Aadhaar in the KYC option.

The apex court, in its landmark judgment on September 26 this year, upheld the constitutional validity of Aadhaar but said that private companies cannot seed Aadhaar data to purchase or avail a service. The top court also said banks and other financial institutions cannot seek Aadhaar data.

Conceptualised under the previous UPA regime in 2009, under the extraordinary Aadhaar programme provides for giving every resident a biometric ID by assigning a unique 12-digit identification number after collecting their biometric data and photographs. (Inputs from PTI)