Srinagar: Pakistan Senate Foreign Affairs Committee Chairman Mushahid Hussain Syed has announced formation of Pakistan Parliamentary Forum on Palestine, Kashmir and Rohingya to promote the cause of the “oppressed people” of the regions.

The leader of Pakistan Senate delegation made this announcement during his address to the ‘Parliamentarians for Al Quds’ Global Conference in Istanbul, attended by 74 countries, Express Tribune reported.

He also invited the ‘Parliamentarians for Al Quds’ to visit Pakistan in the first quarter of 2019.

Senator Mushahid Hussain referred to the vision of Pakistan’s founding fathers Allama Iqbal and Quaid-e-Azam Muhammad Ali Jinnah regarding Palestine, referring to the resolution on the issue passed on March 23, 1940, together with the Pakistan Resolution, the Quaid’s meeting with the Grand Mufti of Palestine, Amin al Husseini, in Cairo in 1946, and his letter to American President Truman seeking justice for Palestinians. 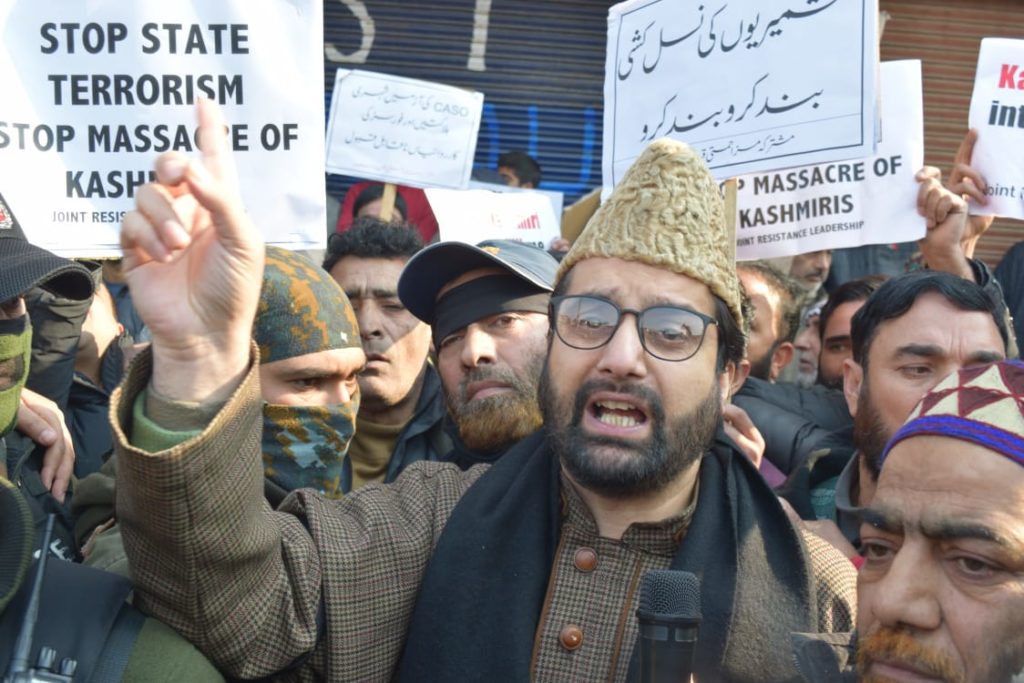 He also referred to Pakistan’s role during the 1973 Arab-Israeli War, the Lahore Islamic Summit in 1974, the training of Palestinian cadets in Pakistani military institutions and Pakistan’s rejection of the American decision to shift its embassy from Tel Aviv to Jerusalem through resolutions passed by both houses of parliament plus sponsoring a similar resolution at the UN General Assembly on December 21 last year, The Express Tribune report said.

Saying that Jerusalem is ‘Qibla Awwal’ for Muslims on which there could be no compromise, he quoted Allama Iqbal’s verses, 90 years ago, predicting the resurgence of Asia when the poet-philosopher talked of ‘the sun rising from the East’.

The speech of Senator Mushahid Hussain was warmly welcomed by the participants and the Pakistan delegation also had sideline meetings with various delegations, including those from Palestine, Turkey, Indonesia, Egypt and African countries.