Even brutalities have a limit: Geelani on Pulwama killings 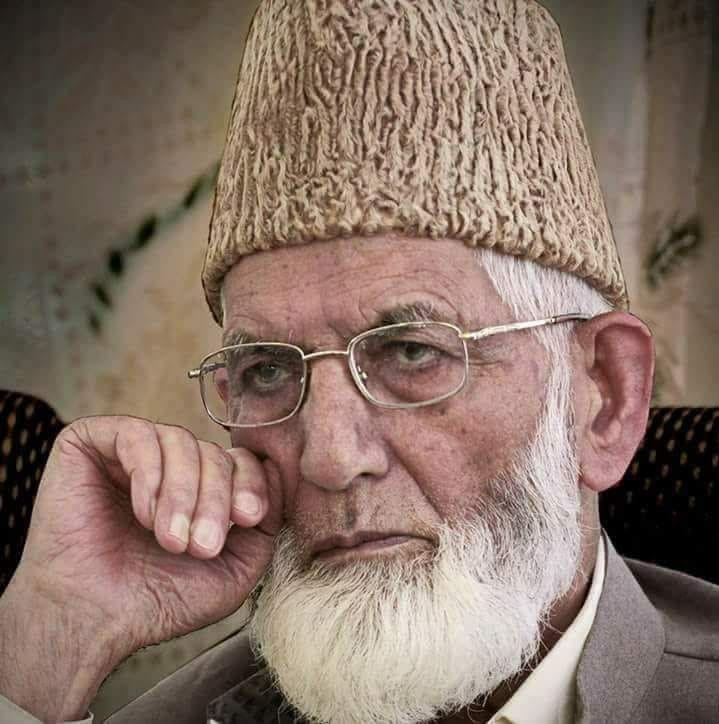 Srinagar: Hurriyat Conference (G) Syed Ali Geelani has condemned the killing of ten people including 3 militants and 7 civilians and injuries to over hundred persons in south Kashmir’s Pulwama district on Saturday.

“Even the brutalities have a limit… but Indian atrocities, their unjust behaviour and the iron fist seems to have no end,” Geelani said in a statement.

“India claims to have the brave and disciplined army of the world, but in reality they are so cowards that they shower bullets and pellets upon the unarmed people especially kids. They try test their muscles and arsenal on the peaceful protestors who are just demanding their basic and fundamental right, right to self-determination promised by their own leaders,” he said.

The pro-freedom leader while questioning the “so-called” champions of humanity and democracy said, “Is this your humanity to use deadly weaponry against peaceful people? Everywhere there are protests, even violent, but nowhere in the world, nor in India itself, are they showered with bullets and pellets. But we being Muslims fighting for our rights here, every tool of state terrorism, bullets, pellets, arrests, killings, rapes and harassments; all are legalized and justified in the grab of national security.”

Hurriyat (G) chairman further said that seeing the innocent killings on daily basis, every human eye gets moist and every heart is touched, but “the local collaborators and the partners of this “genocide” claiming to be the champions of humanity, democracy and Kashmiryat have turned deaf and dumb”.

Referring to probe called by governor-led administration into Pulwama killings, Geelani said, “We have had these political gimmicks of probes for the past so many decades and we can’t be fooled by these hollow slogans. We will fight hard to break the Indian forcible occupation come what may.”

He demanded a high-level probe by the authentic bodies under the auspices of UN into the “heinous war crimes committed by the occupation forces and their mercenaries” in Jammu and Kashmir.

Geelani also urged the UN to help resolve the long-pending Kashmir issue in accordance with the wishes and aspirations of its people.