Srinagar: At least three militants including a 14 year old were killed during the 18- hour long encounter in Mujgund area, located on the outskirts of Srinagar city.

Government forces, including army, have to use heavy fire power to over power the militants who were changing positions.

During the course of gun battle, the heavy use of explosives left behind the trail of destruction. 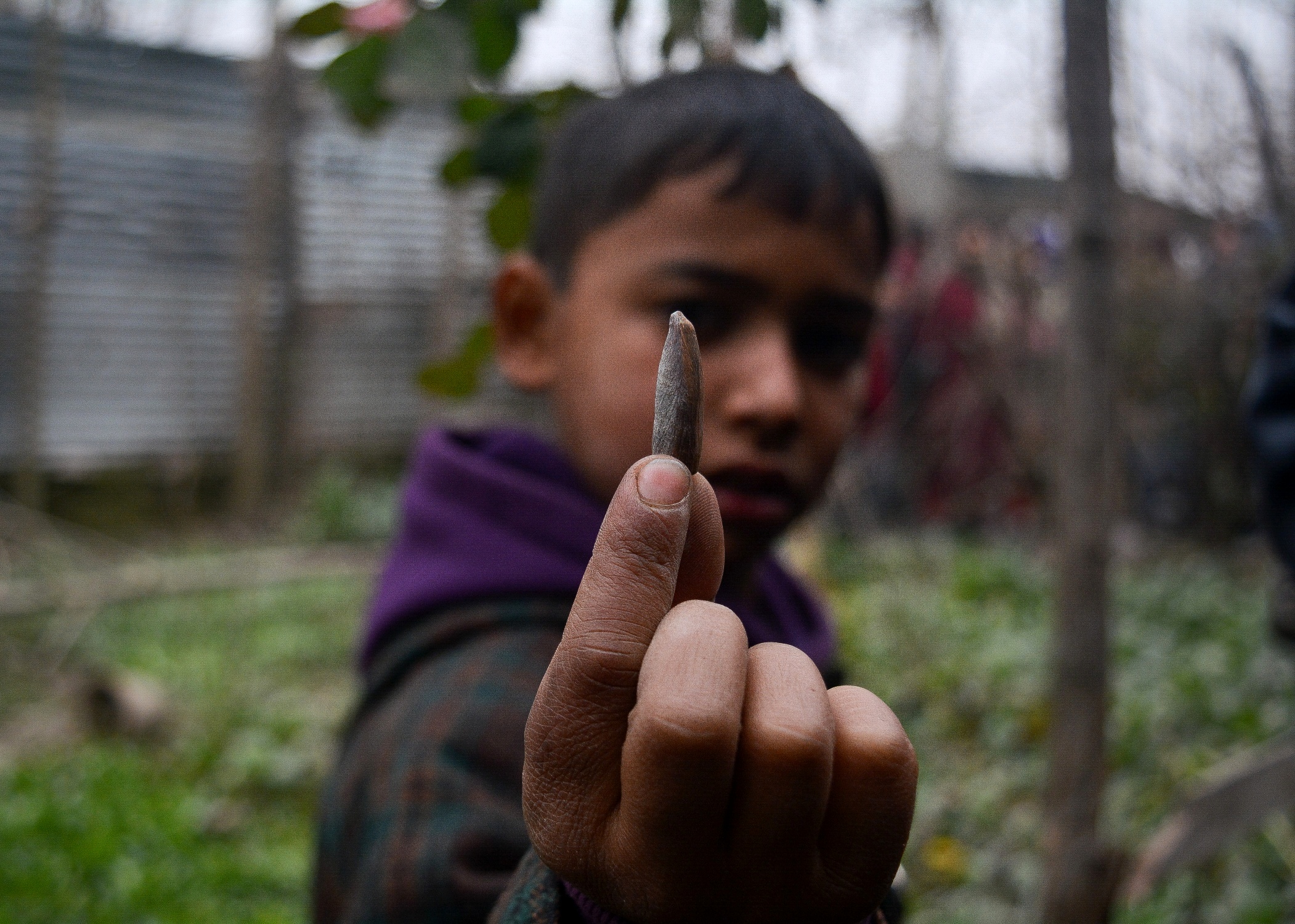 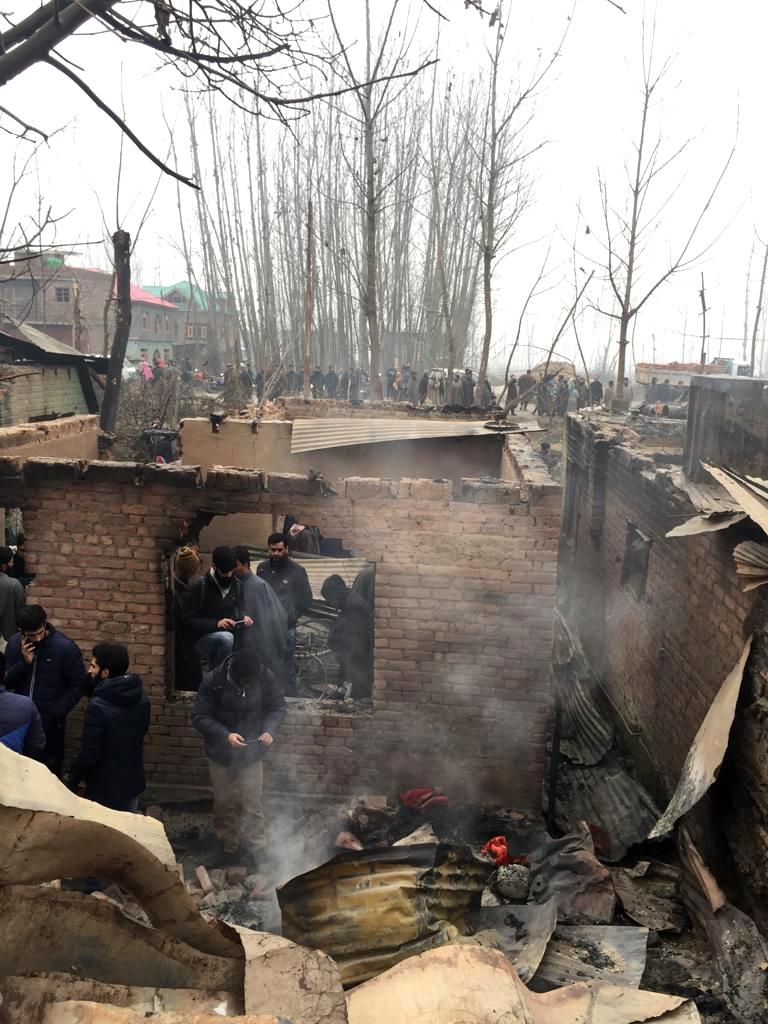 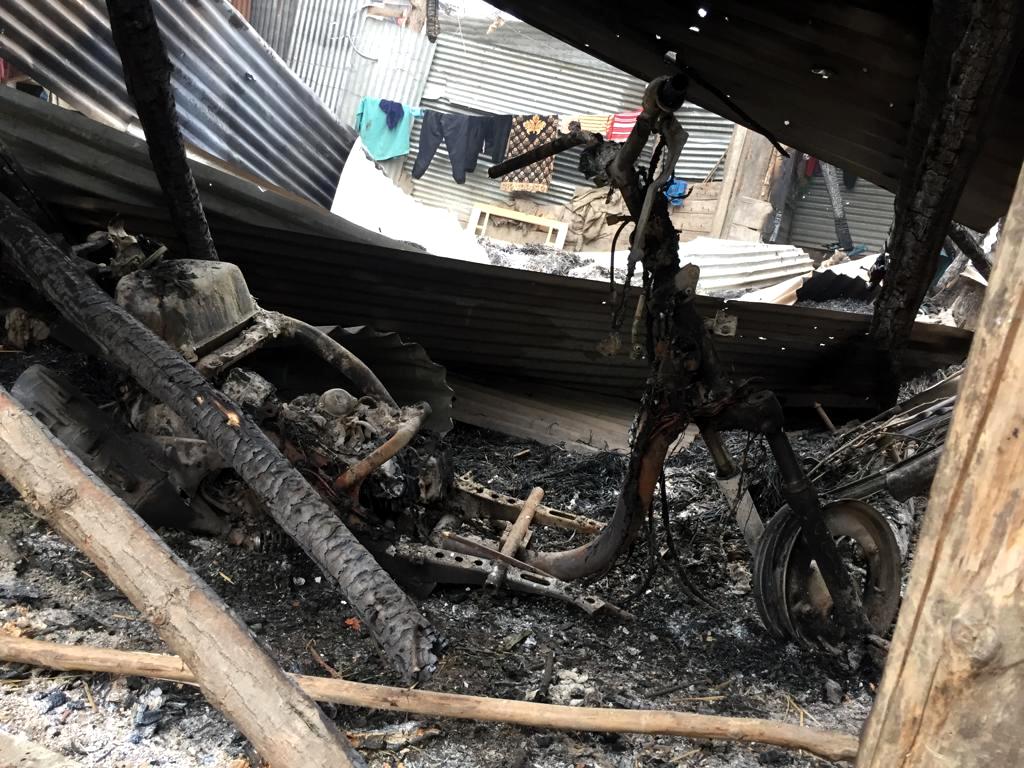 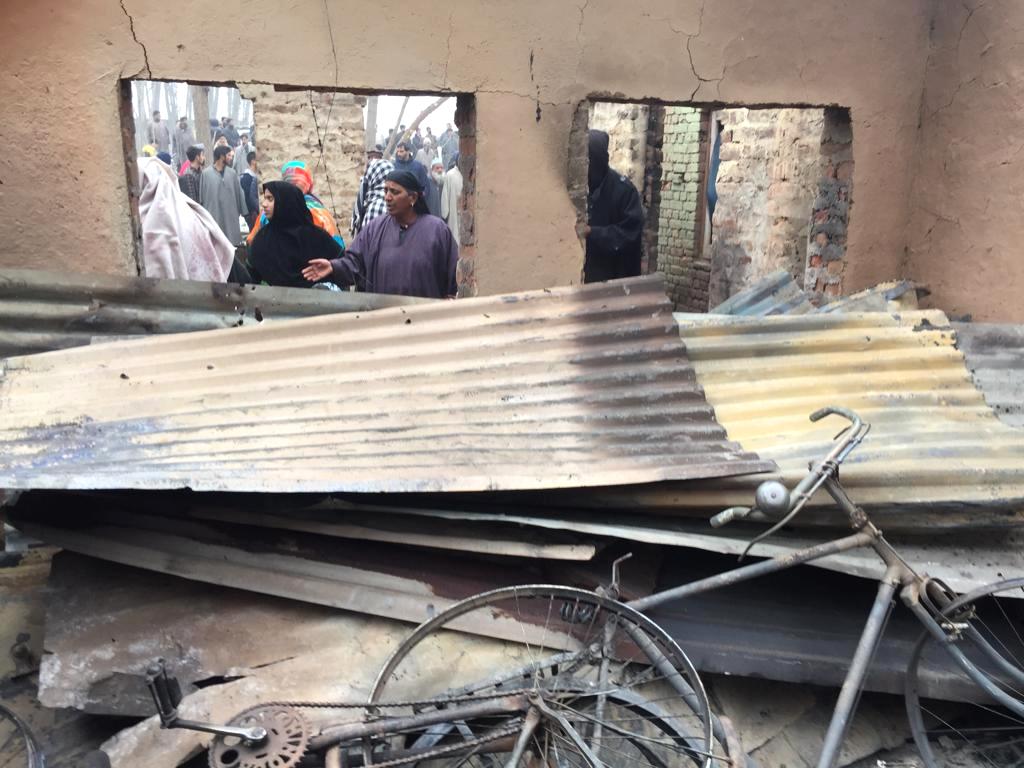 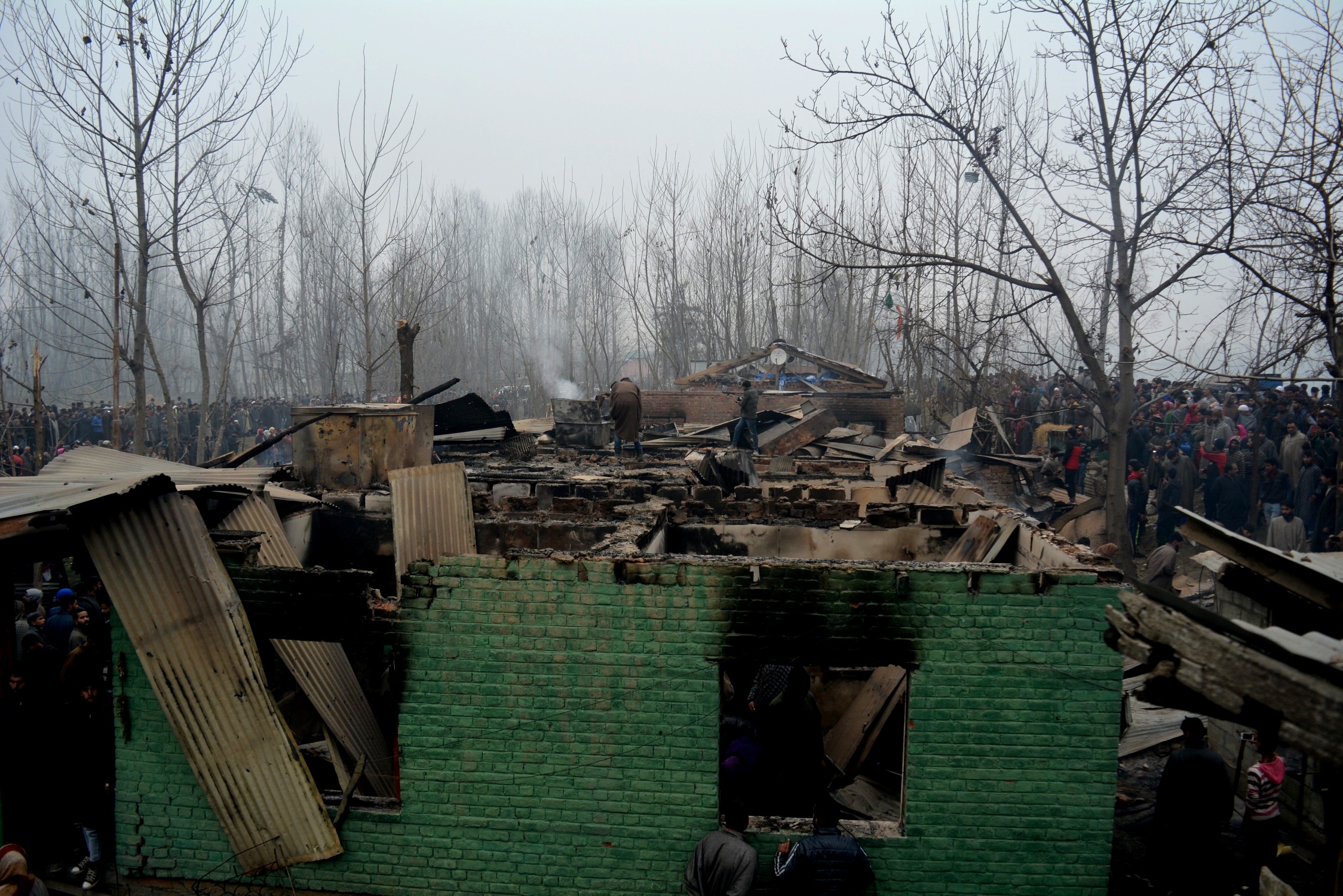 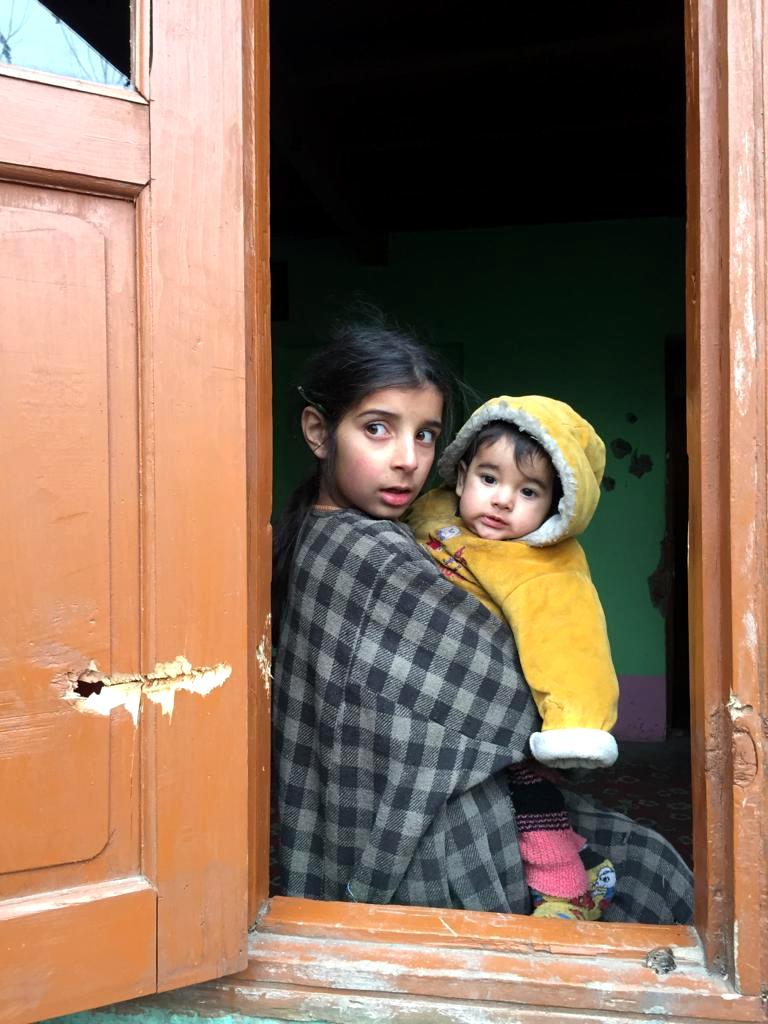 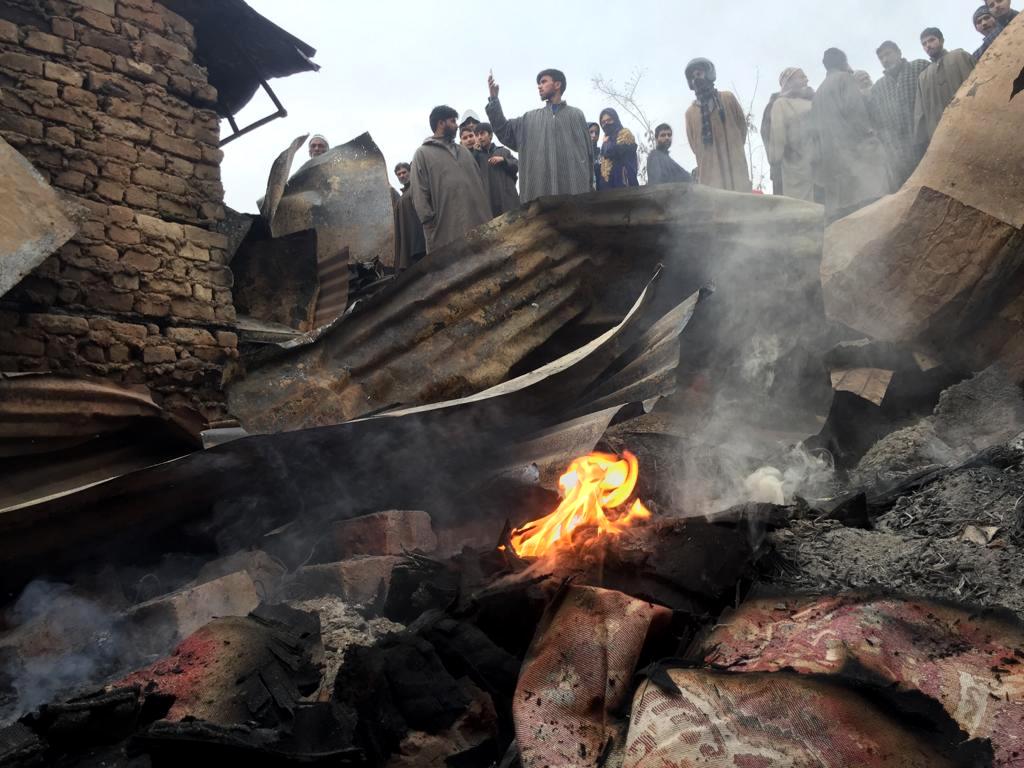