Srinagar: The police have identified the identities of three militants killed during the 18-hour long gunfight in Mujgund area located in outskirts of Srinagar city.

The police identified the third militant as Alu Bhai, who is a resident of Pakistan, adding, he was the one who engaged the forces in the 18 hour long gunfight.

All of the militants belonged to Lashakar-e-Toiba militant outfit. 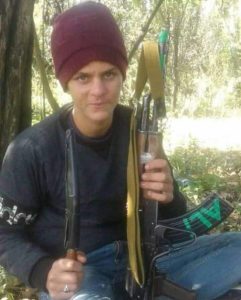 He belonged to Khankah Mohalla and was studying in 11th standard.

Mudasir, 14, had gone missing along with another 16-year-old boy Bilal from his home since August 31, after an encounter took place at Parray Mohalla in which three Lashkar militants were killed.