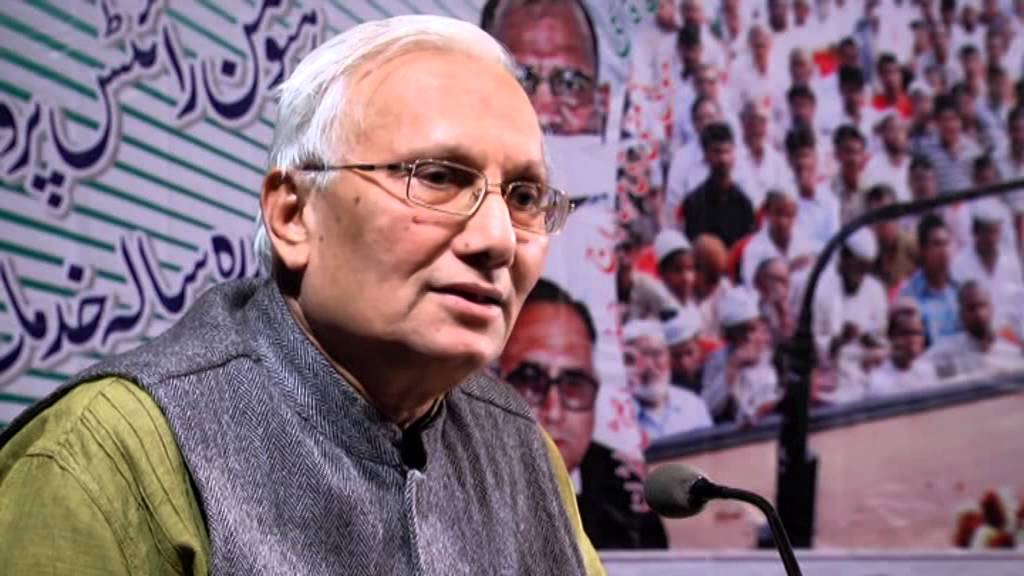 Shah had sought appointment to meet the leaders two weeks back and held hour long meetings with them separately, sources said.

“According to Shah he only made a visit as he wants good relation between the two nuclear powers and was not meeting as a government emissary,” sources said.

Sources claimed that Shah had to face heat from Sehrai and Geelani after he invoked former Pakistan General Musharraf’s Four-Point formula during discussion.

“He asked Sehrai and Geelani that was their any room for Musharraf’s formula to resolve Kashmir imbroglio as former Pakistan premier had held discussions over it across the board and had ‘military backing as well’.

“It is not our formula,” Geelani is learned to have told Shah.

Sehrai in his meeting with Shah had  said that plebiscite within the territorial boundaries of State of Jammu and Kashmir that existed 1947 including Gilgit Baltistan and Azad Kashmir.

In Shah’s meeting with Tehreek e Hurriyat chairman had to face the heat when four point formula was being discussed and asked Shah as “Is (Kashmir) property of Musharraf’s father? Who is he to decide about us’.

Mohammad Ashraf Sehrai took over reigns of the Tehreek-e-Hurriyat (TeH) Jammu and Kashmir previously led by Syed Ali Shah Geelani.

Day’s after he took over the party, his son Junaid Sehrai joined Hizbul Mujahideen.

While Shah urged Sehrai at look at the Kashmir issue on a larger canvas of south Asia and how the two countries could get better in their relationship.

“The road to peace for the two countries go through Kashmir but we are more concerned about the people living here, upon whom the state terror has been unleashed and are only resisting the oppression being perpetrated upon them,” Sehrai told Shah, adding that once ‘freedom dawns you will see we will hold animosity against none’.

Sehrai told Shah that the ‘our struggle is not to turn India in to an Islamic state but we are fighting for our political freedom”.

“You want to turn India in to a Hindu Rashtra, let Indians do so but beyond the borders of Lakhanpur,” Sehrai told Shah.