You have also always remained my hero; Help me, I’m innocent: Aafia Siddiqui to Imran Khan

Srinagar:  Incarcerated Dr Aafia Siddiqui has penned a letter addressed to Pakistan Prime Minister Imran Khan pleading her innocence and calling for him to help in her release, Express Tribune reported.

Siddiqui has been behind bars since 2010 on charges of attempted murder and mounting an assault on US military personnel and is serving an 86-year sentence at the Federal Medical Centre, Carswell, Fort Worth in Texas.

Pakistan Foreign office sources confirmed to Express Tribune that Siddiqui gave the letter to Pakistan’s Consul General in Houston Aisha Farooqui when she had come to visit her at the correctional facility in October. “You [Imran] have always lent your support to my release in the past, You have also always remained by hero,” the letter states. 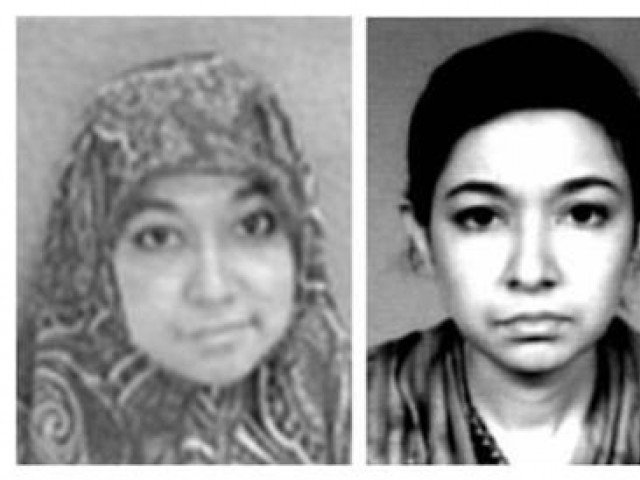 She adds that she is being held unlawfully in the US, adding that “I was kidnapped and handed over to US authorities”. Siddiqui implores the country’s premier to help in her release.

In the letter, Aafia also cautions Imran to be careful of the ‘hypocrites’ around him. In June this year, a confidential report prepared by Pakistan’s consul general in Houston of her visit to Aafia had claimed that she had been subjected to physical and sexual abuse during her ongoing detention.

Farooqui had visited Aafia at the Federal Medical Center in Carswell, Texas. The report had recommended diplomatic authorities to take up the case at the highest levels to find a way for her repatriation so that she can serve her remaining sentence in Pakistan, where her modesty and privacy would not be interfered with.